The Rules of Arrangement by Anisha Bhatia 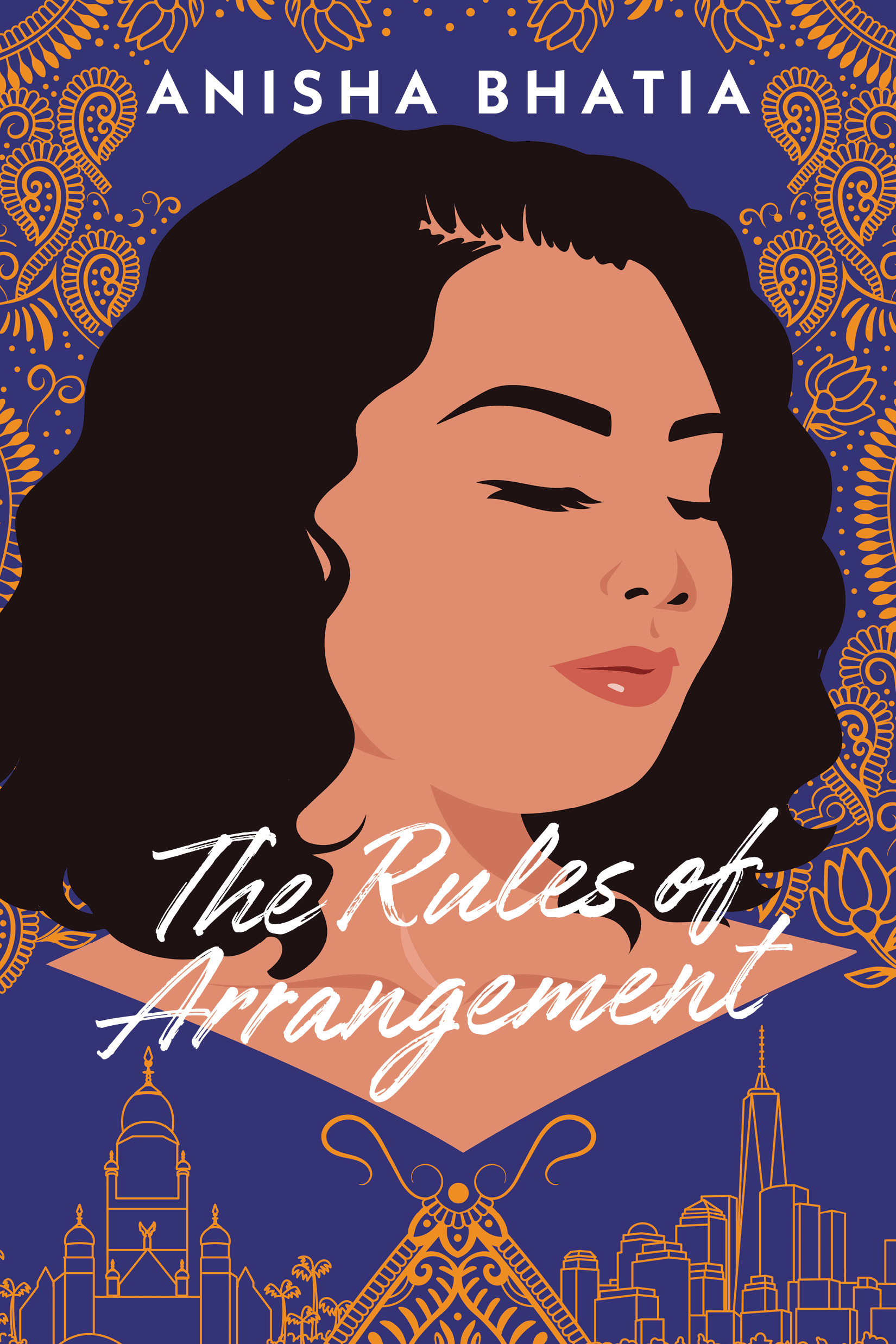 I'm always concerned when I see a lot of #OwnVoices reviewers down-voting a book. It doesn't necessarily keep me from buying or reading the book, but it gets my antennae up because I respect the opinions and concerns of people being represented by said rep, even if I might not share their emotional reactions while reading. Sadly, I 100% agree with the complaints here. I was all set to love THE RULES OF ARRANGEMENT and at first I was kind of digging the Bridget Jones vibes, with how the plus-size heroine sort of tenuously navigates balancing her love life (or lack thereof) with her career goals. But then-- problems arose.

The problem is that, well, first of all, this is not really positive plus-size rep. Even though I'm plus-sized myself, I wasn't triggered by it, but it reminded me a lot of that toxic early 2000s chick-lit where heroines would spent the entire book body-shaming themselves and others. I'm sure that reflects actual issues within India's beauty standards (because, I mean, it's certainly an issue here, in the U.S., and with everything being international, there's a lot of dialogues about thinness and so-called healthy weight no matter where you live), but I think you have to treat that subject with a little care and I didn't really see that here. Zoya really isn't all that sympathetic because even though she has relatable problems, she's pretty awful to everyone around her, which makes it really hard to root for her. There's also a lot of colorism, and whitening cream is sort of portrayed as an inevitable evil that you have to succumb to to be attractive. Which, although not unrealistic given that skin whitening creams are such a booming and lucrative part of the beauty industry, it's not really an easy read, either.

I don't think that the author is a bad writer, but I think she succumbs to a lot of the unpleasant tropes that made chick-lit such a lambasted genre in the 2000s. And even in those times, I still needed the heroine to be relatable and likable to enjoy the story. It's unpleasant to read a book where the MC hates everyone around her, including herself. I felt sorry for her but that's about it. Yikes. YMMV.