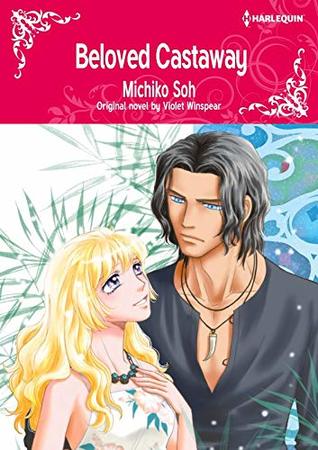 SSShafiq really hit it on the head with her review. No chemistry between the h and the H, seriously questionable portrayals of the Native people on the island, and-- my feelings, personally-- the white-washing of the hero, as he is Brazilian and yet has blue eyes and speaks English. Not that there is anything wrong with that (the blue eyes and the English-speaking, that is), but it felt-- to me-- that there was an attempt to distance him from the other people of color in the book to make him a better love interest.

Part of that, though, is that this book is a product of its times. It's based off a really old Mills and Boons romance that was published under the same name back in the 1960s. And if you think the hero was white-washed in this edition, check out the original cover.

So while it may be a product of its times, you don't have to buy the product.