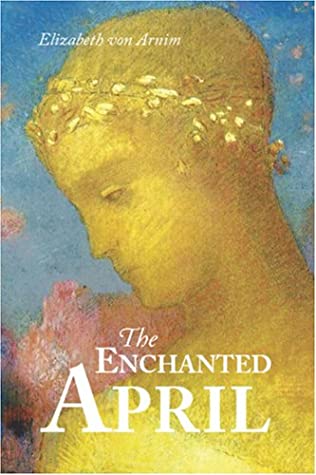 It's 2022 and my goal is to go through my Kindle and purge everythiiiiing I don't want to read. THE ENCHANTED APRIL has been sitting on my Kindle for several years. It's the so-called charming story of four women who pool their money to rent a castle for the summer in Italy and end up coming out of their shells as they slowly become friends. I think it's also a movie I have not seen. It sounded like a truly magical story and I was really excited to read it, but I really didn't like the writing style. It's really wooden and kind of stuffy, which was the style of the time but doesn't work for me now.