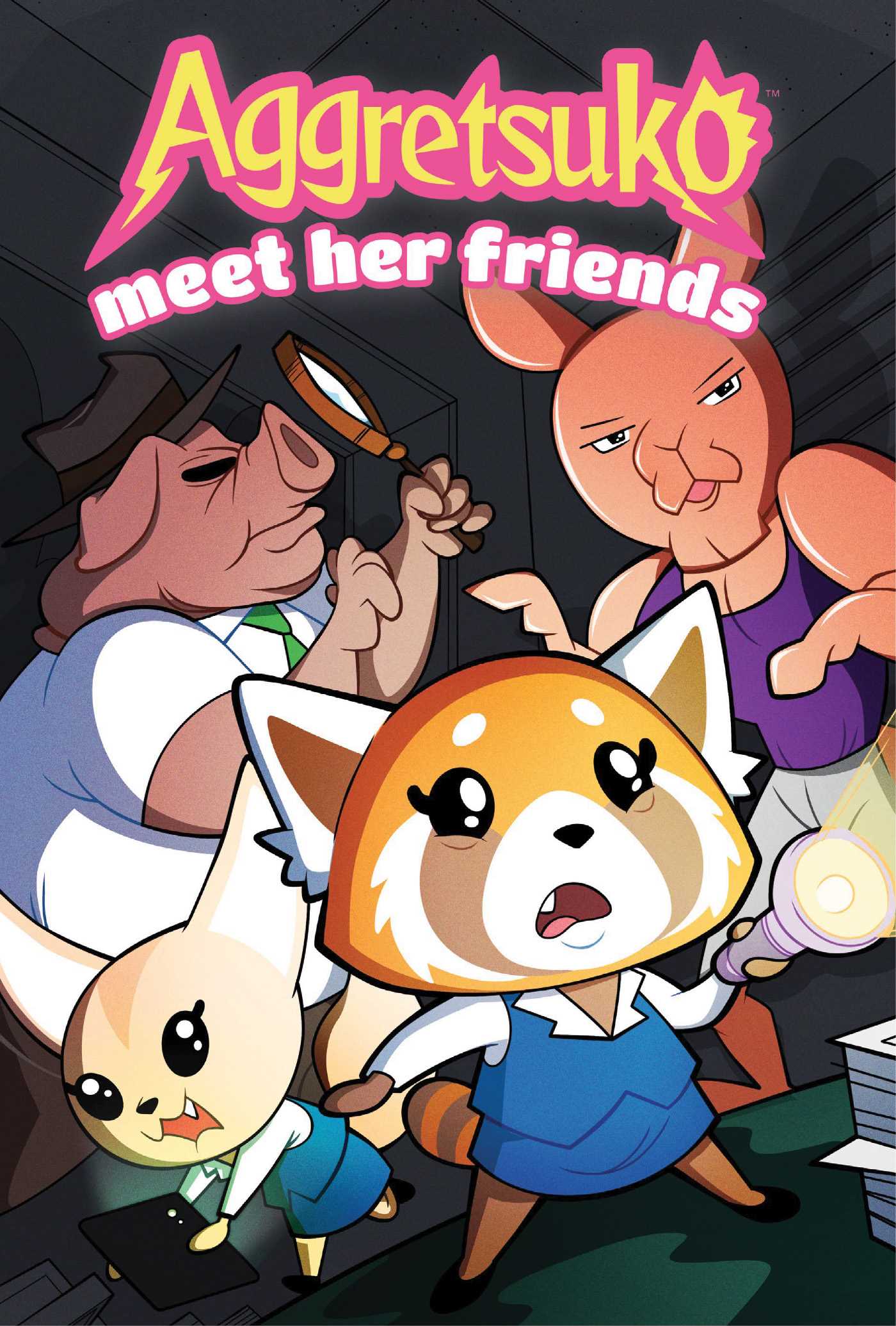 THIS IS THE CUTEST THING EVER OKAY.

One of my friends recommended the Aggretsuko books to me. I'd never heard of her before but it's one of Sanrio's properties and now it's a Netflix show. Retsuko is a red panda who works in an office job and relaxes afterwards by doing karaoke (where she sings metal). When she's angry, she gets all intense looking, like a demon.

This is an anthology collection where you get to meet her friends: a bird, a gorilla, and a fennec fox. In the first story, they postulate about the mysterious origins of their yoga teacher. In the second story, Retsuko says something stupid that goes viral and one of her coworkers tries to blackmail her over it. In the third story, it's the battle of the sexes in a men versus women golf tournament that ends up taking an empowering and wholesome turn.

I ended up enjoying this a lot more than I thought I would. The writing is mature, which I guess you would expect from a story that's set in an office for twenty- to thirty-somethings. Interestingly, one of the people who worked on this project was Cat Farris, the illustrator for the incredibly weird romance graphic-novel, MY BOYFRIEND IS A BEAR. I'm assuming she was the illustrator here, too, and if so, she did a really good job capturing that kawaii style while making all of the characters dynamic.

I'm definitely going to be checking out the Netflix show!