Again and Again by Susan Johnson 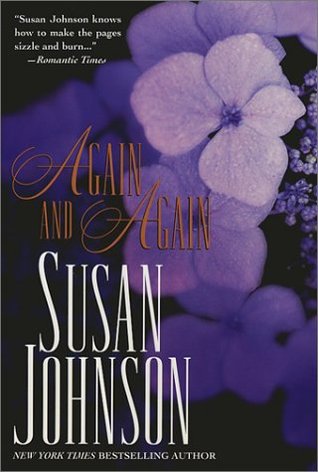 I'm not sure what went wrong in AGAIN AND AGAIN but I just wasn't feeling it. Maybe it's because Simon is more of a jerk than an alpha hero, with the way he keeps throwing his other women into the heroine's face and calling her a bitch. Caroline, the heroine, was actually interesting and I would have liked to have learned more about her past, how she met Simon and jumped into her bad marriage, but because the book starts off where it does, it kind of feels like you've been catapulted into the middle of a book. Like, someone ripped out the sexy parts and was just like, "HERE!"