The Hive by Barry Lyga 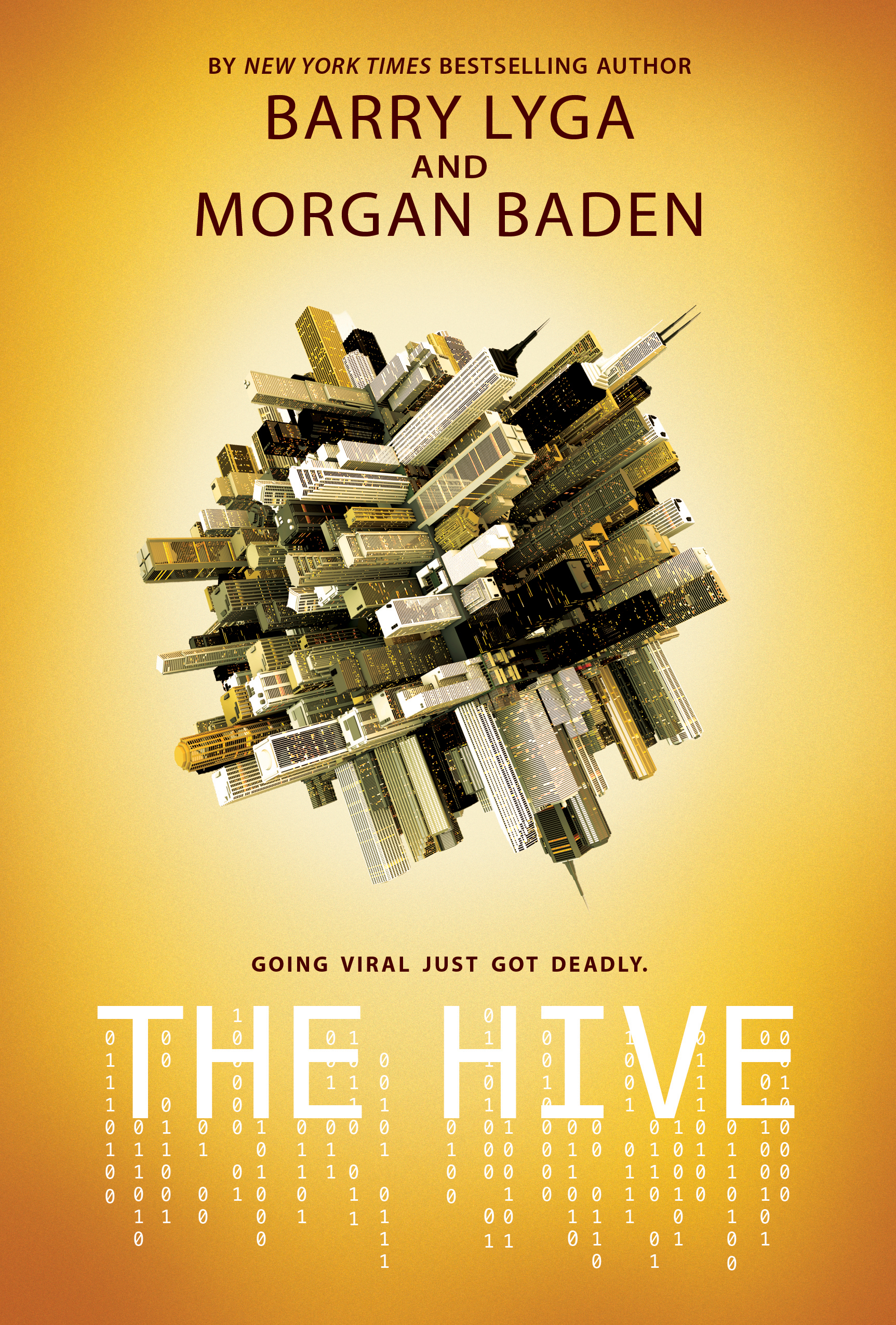 I really liked Barry Lyga's "I Hunt Killers" series - it was dark and edgy in a way that few young adult books these days dare to be - so when I saw that he was writing a dystopian thriller with his wife, I was all over that like white on rice, even though I tend to side-eye a lot of dystopian novels with their outlandish concepts and lack of world-building. Color me shocked, then, when THE HIVE ended up being one of my new favorite young adult novels in recent history, roping me in from start to finish.

Take caution when looking at the reviews for this book, as there are a lot of people crying about the political content. Honestly, considering how obsessed conservative people are about "snowflakes," they can be remarkably sensitive. Politics and books shouldn't be separate. Books are the ideal platform to write about real-world issues in allegorical format, in the same way that George Orwell wrote his books to protest against and warn people about totalitarianism and communism. #my2cents

THE HIVE is a book set in the near future, under a Trump-like president. Everyone's connected to a government-owned social media platform called BLINQ that connects to all of their other social media outlets. Users are encouraged to "trend positive" and going viral is still the ideal - but there's a cost. In addition to likes and reblogging, users can also "condemn." And if you get "condemned" by enough users, it triggers something called a "Hive Alert," subjecting the user to the vigilante justice of Internet mobs.

Cassie is the daughter of a notorious hacker who is dead. She talks to an AI version of him in her phone that they programmed together, preferring this virtual version of her father to her real-life mother. After her father's death, they became very poor, which means a new home and also a new school. Her salty personality bring her to the attention of the popular kids, who are bemused by her bad attitude, and want to indoctrinate her into their ranks. One day, while talking about ways to trend positive and go viral, they think about ways to make fun of the new-born baby of the President's favorite daughter (*cough* Ivanka *cough*) and Cassie makes one that's super edgy -

And then, everything goes to heck.

This book was amazing. At first, I found Cassie hard to like, but she grew on me and her pain and angst was understandable. I loved the portrayal of the Hive and the cautionary message of not just living your life through a screen, but also allowing it to depersonalize other human beings and jumping on the bandwagon without knowing all the facts. I think THE HIVE is especially relevant in today's age, where Tweeting the wrong thing can cause you to lose your job, and algorithms on YouTube propel you to ever-more-radical content, the more videos you watch. This is so much more than your typical "technology = bad" formula; the author actually seems familiar with hacking, technology, and coding, and uses this knowledge to write a surprisingly deep and meaningful book about the looming horizons of technology's potential and what it could mean for us.