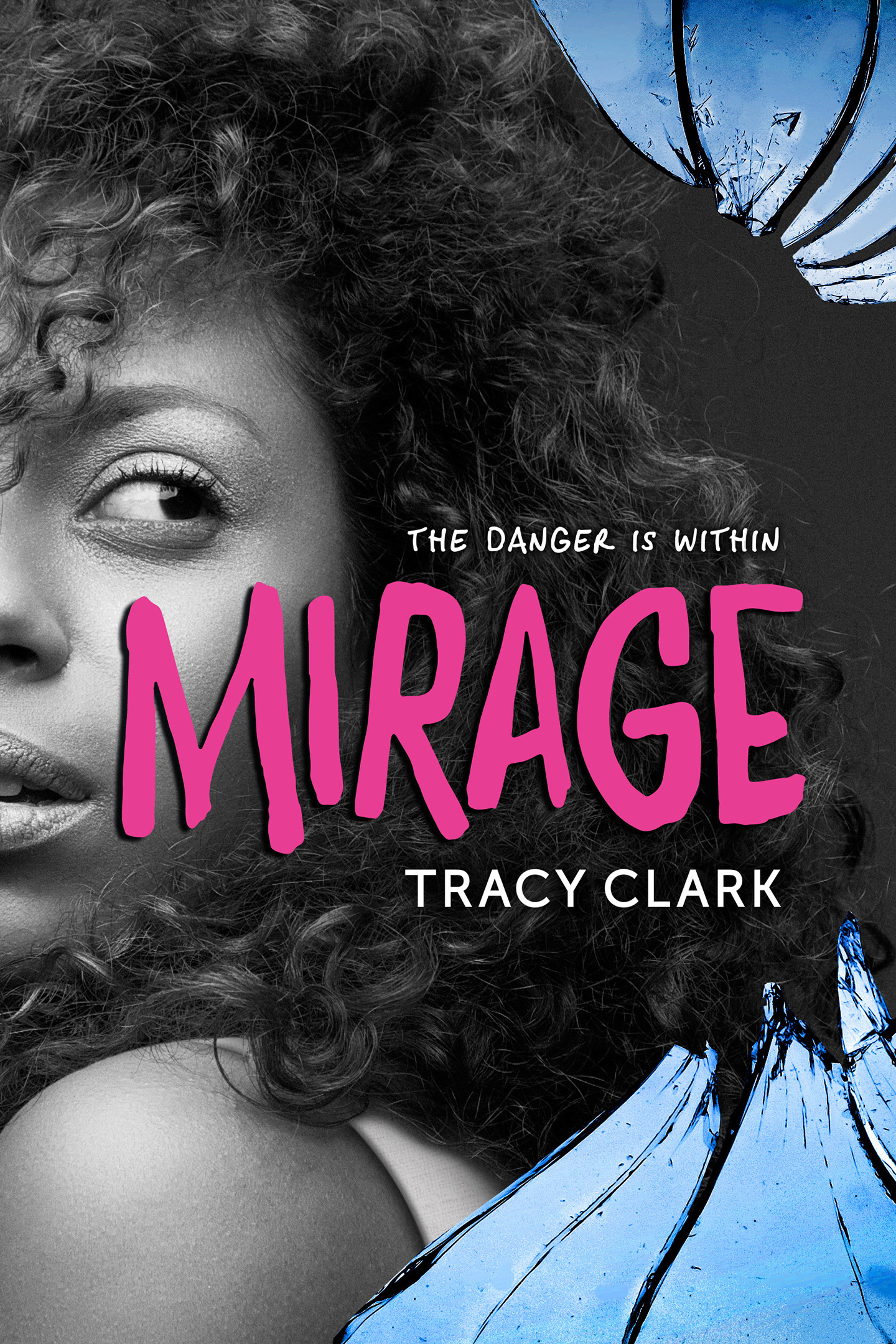 I normally give books I didn't finish a one-star rating because my thought process on that is, if it was so bad I couldn't finish, it probably deserves that one star, but in this rare case, I'm giving MIRAGE two because I genuinely feel that this is a case of me just being the wrong audience for the book.

MIRAGE is the story of a girl named Ryan. Ryan is biracial, and lives with her parents, who work in a skydiving center that's struggling. She, herself, has been skydiving for years and has done close to 300+ jumps. That's why she's outraged when her father tells her that she can't participate in the big event they're planning to save their facility and gain widespread attention. To persuade her parents and save her ego, she performs a very dangerous stunt that her boyfriend films, but her father catches her and bans her from jumping at all anymore.

Being an adrenaline junkie, Ryan needs other ways of getting her fix. She ends up experimenting with drugs, but that goes bad, too- after using, she ends up hurting herself badly enough that she ends up in the hospital and that's when this book starts to get REALLYweird.

The writing in this book is really beautiful, and at first I thought I was going to love the book. I also liked how MIRAGE wasn't afraid to be gritty or edgy, and had all the things that teens do but for whatever reason adults writing about teens won't include in their books- you know, things like sex and reckless behavior. It's always nice when writers make an attempt to have their books be a reflection of reality. I think the author was even trying to make this about mental health, too, but that's when reality steps out for a smoke break, because this started to become more like the Amityville Horror, and I got the impression that what at first seemed like the onset of a schizophrenic break was actually going to turn into a ghost story, and I wasn't really happy about that at all.

Maybe that wasn't the case, and everything is wrapped up in the end and explained, but if so, I did not think that this portrayal of mental health was done very well. People, for whatever reason, have a tendency to make mental health seem "poetic" or exciting; it isn't. It's a disease that needs treatment and it should not be romanticized in fiction. If this was a paranormal story, and not one about mental health, it also didn't really succeed because I didn't think the author laid the groundwork well for that, either.

So two stars seems fair, since I took issue primarily with the mechanics of this book but didn't really care to see it to the end. It was just too melodramatic and weird.