Don't Call It a Cult by Sarah Berman 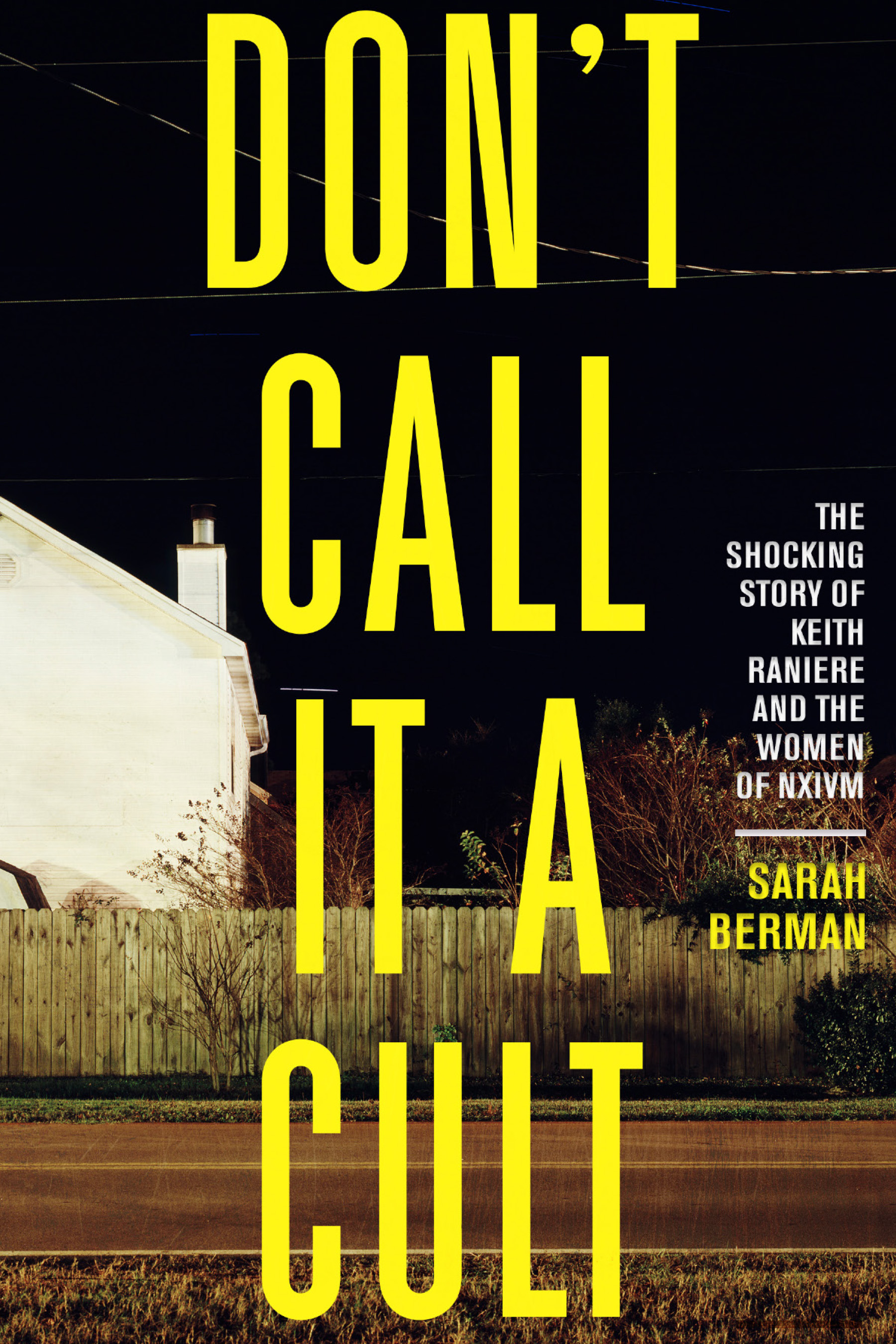 I remember following the NXIVM story on my phone after work. On packed buses and trains, I'd read the BuzzFeed articles that seemed to be "breaking" every day. It came as a huge blow because I used to be a huge fan of Allison Mack and Smallville, and I couldn't help feeling that instinctive betrayal you feel as a fan when someone whose work you used to admire and admire ends up showing to you, their now ex-fan, that they aren't exactly a model human being.

DON'T CALL IT A CULT is an investigative journalist's story on the NXIVM cult, headed by Keith Raniere. Even though the involvement of B-list celebrities and the Seagram heiresses ended up blowing up the story and providing a hook for many, the focus of the story is primarily on Raniere and the women he abused. We see the origins of NXIVM and Raniere's more aggressive tactics at recruiting and ill-treatment of the women he took into his fold, closing with the court case and prosecution of Raniere and those in his inner-circle.

I'm not really sure what to say about this book. It was fascinating and I read through it in just a few hours (once again, this review is dedicated to my cat; I wouldn't get as much reading done if she weren't there to make it so I can't get up), but it was also a really difficult read because of what some of these women had to endure. I guess I find it hard to get into the mindset of someone for whom a cult would be appealing-- but I guess that's almost the point. Cults appeal to people who are vulnerable and impressionable and made to feel as if they don't belong.

I definitely appreciate all the work that went into putting together this story. If you want the deets on NXIVM, this is a pretty cohesive story.