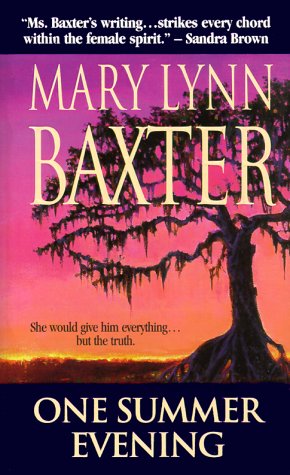 I actually put off DNF-ing this for longer than I should have because I feel like it's really bad karma to kick off the new year with a DNF. Sometimes with DNFs, I will rate 2 stars if I feel like maybe there is some redeeming value in the narrative and it might be more of a me thing. Here, though, I feel like the book was genuinely bad. It kind of reads like one of the early 90s Sandra Brown books, only without the tautly written plots and so-bad-it's-almost-good give-no-fucks-about-PC narrative that make those a pleasure to hate-read. This was just not good. It opens with a pretty bad sex scene where the heroine is compared to a "frisky Thoroughbred" and there's talk of crevices. Hero is 14 years older than the heroine and they hook up for the first time on her eighteenth birthday, so it's like Daddy kink but in a very literal way because he's actually the father of her secret baby. Also, did I mention that he's her step-uncle???? ???? Because he is. ALSO, there's an abusive husband plot and the dude is named Lester (first red flag-- JK, but also... LESTER) and he's just so over-the-top possessive and evil (the heroine doesn't even like him! she married him to spite the hero) that I can't. #bye