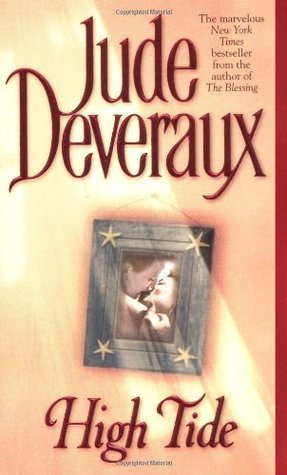 This one was kind of all over the place. At first, I kind of liked it. The heroine, Fiona, works for a toy company. I liked that she was kind of high strung and overstressed because I resemble that remark. Also she's REALLY tall, which I also liked (I think she's 6ft?). The hero has an unusual job-- he works in a bird preserve in the Everglades as a guide, I think? And the "meet-cute" between the hero and the heroine was genuinely hilarious. It's definitely Bizarro Florida to a T.

It starts to get weird when there's a murder and it almost takes on Romancing the Stone vibes, replete with accidental racism (brown face is not cool, yo). I didn't exactly hate the book but I started to get bored. It wasn't quite funny enough to be a funny book but it also wasn't quite serious enough for me to take it seriously. The only books I've read that really managed to straddle that line successfully were the Stephanie Plum mysteries (well, like the first eight, anyway).

I think I'll be giving this one a miss.