The Field of Wrongdoing by Lili St. Germain 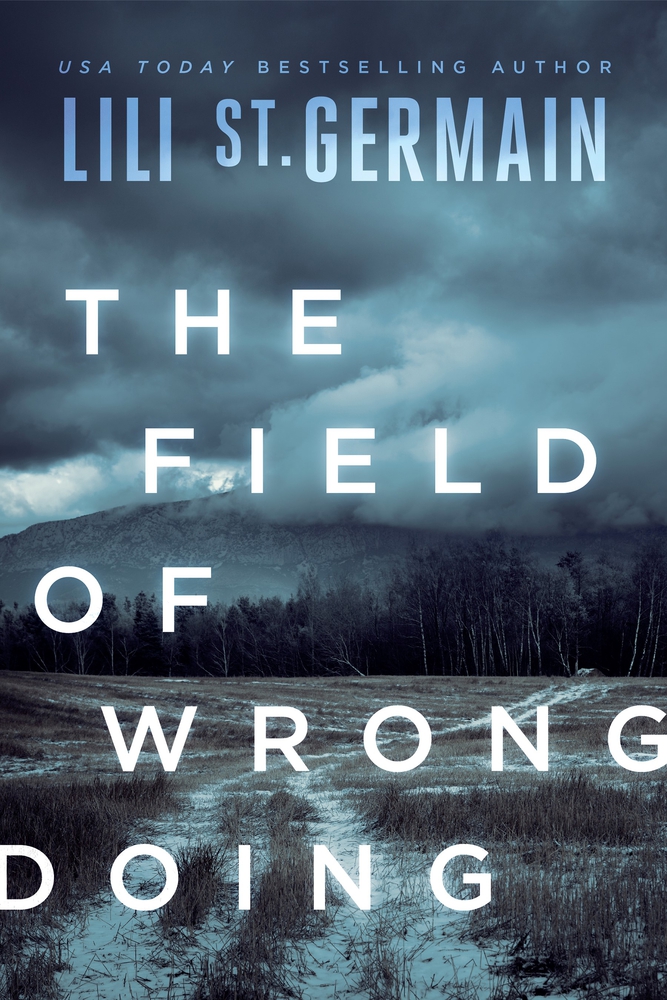 I don't think I've ever read a book I disliked so much and yet felt so compelled to finish. I guess I kept hoping it would lead to something meaningful, something more. Here's the thing; I like dark books. Sometimes I like very dark books. But a little pinch of dark goes a long way and with THE FIELD OF WRONGDOING, the author decided to use the whole dang jar. Apparently this book was originally self-published under the title, GUN SHY, but the author changed the name for some reason when she published it with this small publisher, so if you've already read GUN SHY, apparently it's the same book.

THE FIELD OF WRONGDOING starts out as your typical Gillian Flynn-esque "girl in small town confronting past wrongs" sort of format. At first, I thought it would be like JAR OF HEARTS, where it's a whodunnit that questions who is really innocent and who is really guilty, and how far people go to protect those they love. But this book isn't really like that at all because EVERYONE in the book is awful except maybe Cassie (and even her, too, but she at least has her reasons), and I would argue that nothing in this book is loving. Not even the relationship(s) that are supposed to be.

Also, here's another thing. None of the reviews I saw really give you an idea of how bleak this is going to be. My copy had no trigger warnings and neither did the blurb. In fact, the blurb and the cover make you think it is going to be a typical dark murder mystery. No, this book has literally every trigger warning under the sun. I am not kidding. We have: self harm, child sexual abuse, incest, animal death, animal abuse, substance abuse, statutory rape, rape, torture, and a whole host of other things I've probably forgotten. I can stomach some or all of these things if they are meant to contribute to the story in some meaningful way but here, it just felt like everything was being stacked on everything else for shock value. Also, the "hero" is repellent. In a story like this, if I'm going to buy the romance, I need something to relate to or root for in the love interest, and I did not find that here. Leo was gross.

I made it to the end because I wanted to find out what was going to happen and was hoping that maybe the ending would give me some sort of closure or meaning. It did not. I'm pretty disappointed and now I feel bummed out because this book was depressing as all get out. I was hoping for a dark and brutal love story and instead I got an epic saga of trash people being trash human beings. Would not recommend this to anyone, unless they are specifically seeking out something shocking that's edgy for the sheer purpose of being "controversial."