The Lost Orphan by Stacey Halls 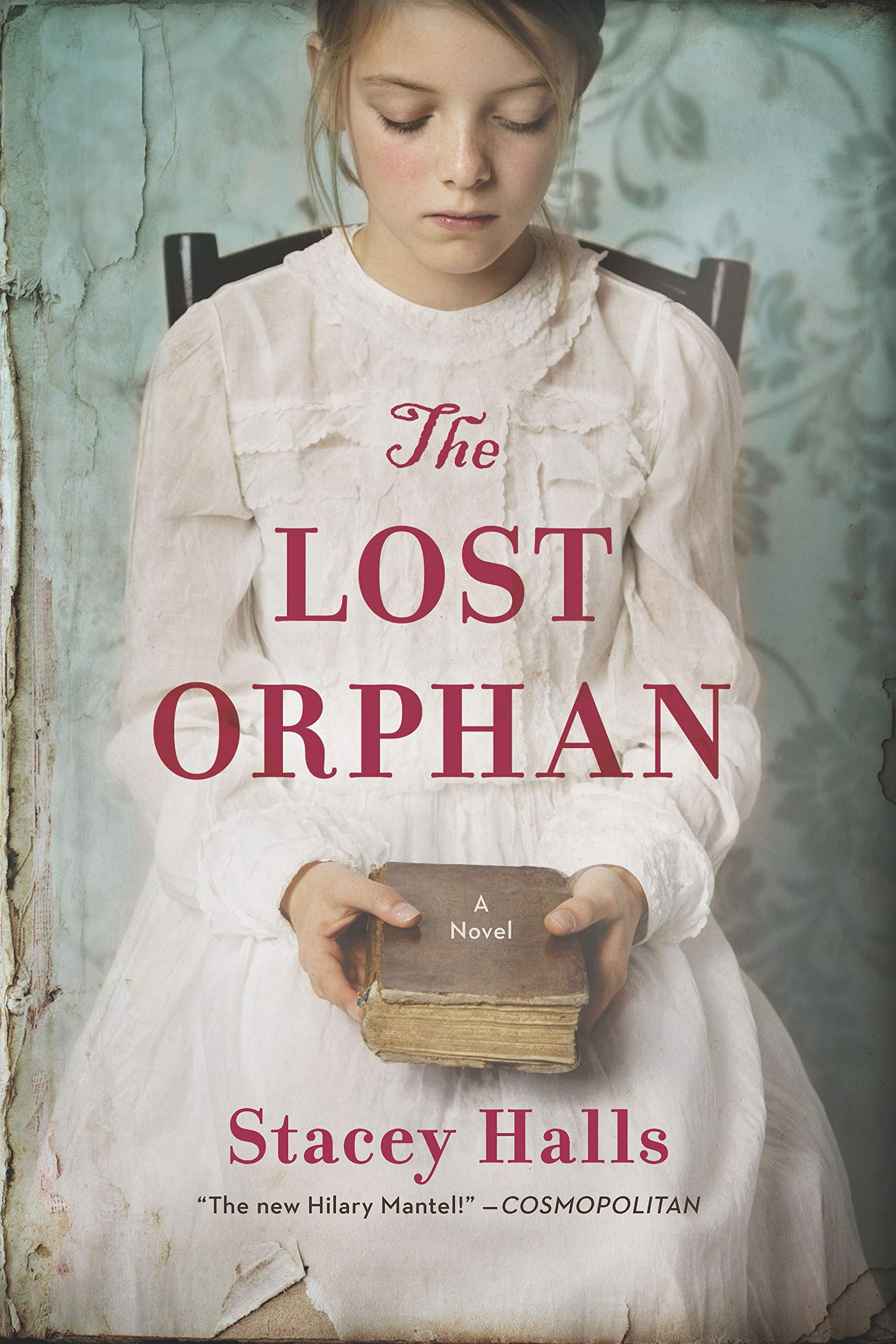 THE FAMILIARS was probably one of my top 5 favorite historical fiction reads of 2019, so I was really excited to receive an ARC of THE LOST ORPHAN by the same author. THE FAMILIARS is a dark but unexpectedly feminist story that takes place during a time that was historically unkind to women but manages to have an empowering message that reads as being fairly accurate to the times as well as a sympathetic heroine. THE LOST ORPHAN is the same, but the vehicle through which it accomplishes this is an entirely different beast. Don't make the mistake that I did and assume that the books are going to be similar: they are not-- at all. Not in mode, not in pacing, not in character. I was surprised they were by the same person, tbh.

THE LOST ORPHAN is narrated in two POVs. The first POV is a working class woman named Bess who has had to put her illegitimate daughter, Clara, in a foundling hospital. Think of it as a library, where you check in your baby, and then pay to take them back out again-- only unsanitary and if you don't check your child back out, they're basically put to manual labor. Bess has scrimped and saved for years to return for her daughter... but when she returns, she discovers something terrible: someone took her daughter from the hospital the day after she was checked in, and they did it in Bess's name, with Bess's token. How did this happen?

The second POV is an agoraphobic widowed woman named Alexandra who is rich but never leaves her massive house and lives there cloistered up like a wannabe Miss Havisham with her daughter, Charlotte, who is also never permitted to go outside. One day, she hires a nursemaid who engages her daughter and brings new life to the dispirited girl, but this ends up forcing Alexandra to confront her own demons, including the reason for her fear of the outside, which tries her relationship with her young daughter in ways she didn't expect and forces her to ask the same: How did this happen?

I don't want to say too much more than this because of spoilers (I tried to keep it to what was on the back jacket of the book, with some elaboration), although you might be able to predict some of the things that happen in this book. It takes a while for THE LOST ORPHAN to pick up but once it does, it's riveting. I felt very sorry for Bess, who had some serious low points in this book, but my favorite narrator was actually Alexandra. It's hard (and brave) to write about unlikable women in fiction and then make them the heroines of their own stories, but Stacey Halls did it to great effect and I actually ended up finding her POVs more enjoyable and entertaining than Bess's.

My one qualm is that the ending felt too tidy... too easy. I do think I ultimately ended up liking it but I know some probably won't, likely for the same reasons that I waffled on it. I don't like this book as much as THE FAMILIARS but it was a good follow-up and I did enjoy it.