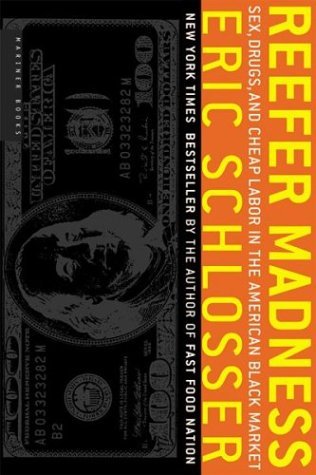 I ended up really not liking this book. I struggled through the marijuana chapter which was woefully out of date (this book was published in 2003) and skimmed through the other two sections before deciding that this wasn't for me. It was written during a different time, with different rules and different standards, and I could kind of get a glimpse of how well this book had aged from the very intro, where the author refers to illegal immigrants as "illegals" in the text and when several of the top-grossing American companies are listed, Facebook and Google were both glaringly absent (again, 2003).

Maybe this was topical twenty years ago, but it isn't now.