Dragonfly in Amber by Diana Gabaldon

🎃 Read for the Unapologetic Romance Readers Halloween 2017 Reading Challenge for the category of: a romance with a Celtic theme 🎃

I recently reread and reviewed OUTLANDER, to see if it would hold up to my initial reading. To my pleasant surprise, it did. I enjoyed the book so much that I immediately launched into the sequel, DRAGONFLY IN AMBER. The book starts out in the present day for Claire - the 1960s. Now she has a daughter in her 20s, and she's returned back to the place where she first disappeared. After a hundred pages or so, the book slips back into the 18th century, to Charles Stuart as he holds court in France, and, of course, to Claire and Jamie's desperate attempts to avert the Battle of Culloden.

Usually time travelers do everything they can not to change the course of history. In fact, it's like a rule: don't touch anything, don't even step on anything, because if you step on a butterfly, even, the Internet might not exist, or the US might be colonized by England. Not Claire, though. Claire comes from the 11/23/63 school of history, in the sense that she doesn't just not try to avoid changing history - she actively dedicates her life to f*cking with events.

For the greater good, of course.

This is a difficult book to rate. It's so long. Longer than it needs to be, I think you could argue. Parts of it were great. I loved the parts set in France - the plotting, the intrigue, the scandals, the violence. There were duels, rape (of course), cults, assassination attempts, poison attempts, potion-making, and, of course, long and gratuitous scenes involving primitive healthcare. Parts of the Battle of Culloden were good, too (I've been to Culloden... it's a beautiful and haunting place). Jack Randall makes an appearance, and he is just as disgusting as he was in the previous book, reminding everyone that he is the Ramsay Bolton of the Outlander universe, and everyone wants him just as dead.

(Spoiler alert: he doesn't die in this book.)

I wasn't too keen on the parts about Roger Wakefield and Brianna. I also felt like there was a lot of wandering around, doing nothing - especially in the last three-hundred pages or so. Even when Claire gets kidnapped by (spoiler), I was just kind of like, "Well, okay, but what now?" Honestly, I feel like I was emotionally exhausted. Jamie and Claire's relationship consumes everything about this novel. When they're not having sex, they're arguing, and when they're not arguing, they're pledging their lives for one another, and when they're not doing that, somebody's trying to kill them, etc.

I did enjoy DRAGONFLY IN AMBER quite a bit, albeit not as much as the first book. There were fewer memorable scenes, but a handful (like the French Court) were just as good, if not better. I'm still interested in continuing this series and reading about my favorite Scottish romance hero.

I can't stop side-eying the condescending blurb on the back jacket, though.

"Diana Gabaldon is light-years ahead of her romance-novelist colleagues." -Daily News (New York), emphasis mine. 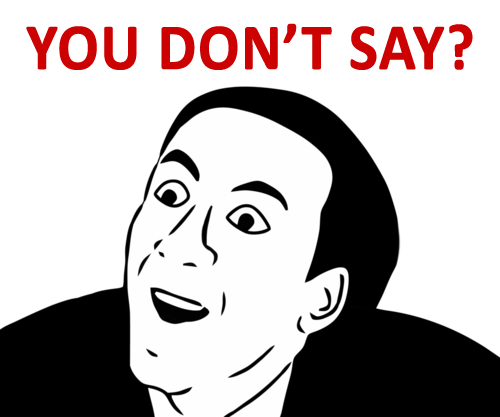 I mentioned in OUTLANDER that I came across an article about the book and TV series and how the author resisted the romance category because she apparently felt it would detract from the literary merits of her work. Under the FAQ section of her website, where Gabaldon says some interesting things about DRAGONFLY IN AMBER (my reason for going to her website in the first place), she also has a subheading dedicated to this same topic. I read it. The whole thing has left a sour taste in my mouth. OUTLANDER won a RITA award - although she's quick to point out on her website that non-romance books can win those too (*eye-roll*) and I believe she's a member of the RWA (Romantic Writers of America). I'm a die-hard romance fan, and I guess it makes me sad that a romance novelist whose work I respect and admire seems to be trying so hard to distance herself from the genre in a way that almost seems as though she considers herself to be superior to it.

That aside, the Outlander series has, thus far, caused me to read about 2,000 pages about the same characters without becoming utterly fed-up. Whether you agree that it's a romance or not, it's certainly a compelling and action-packed series with morally grey characters who are forced to confront their mortality and their passions, time and again. I'm looking forward to VOYAGER.