The Swap by Robyn Harding 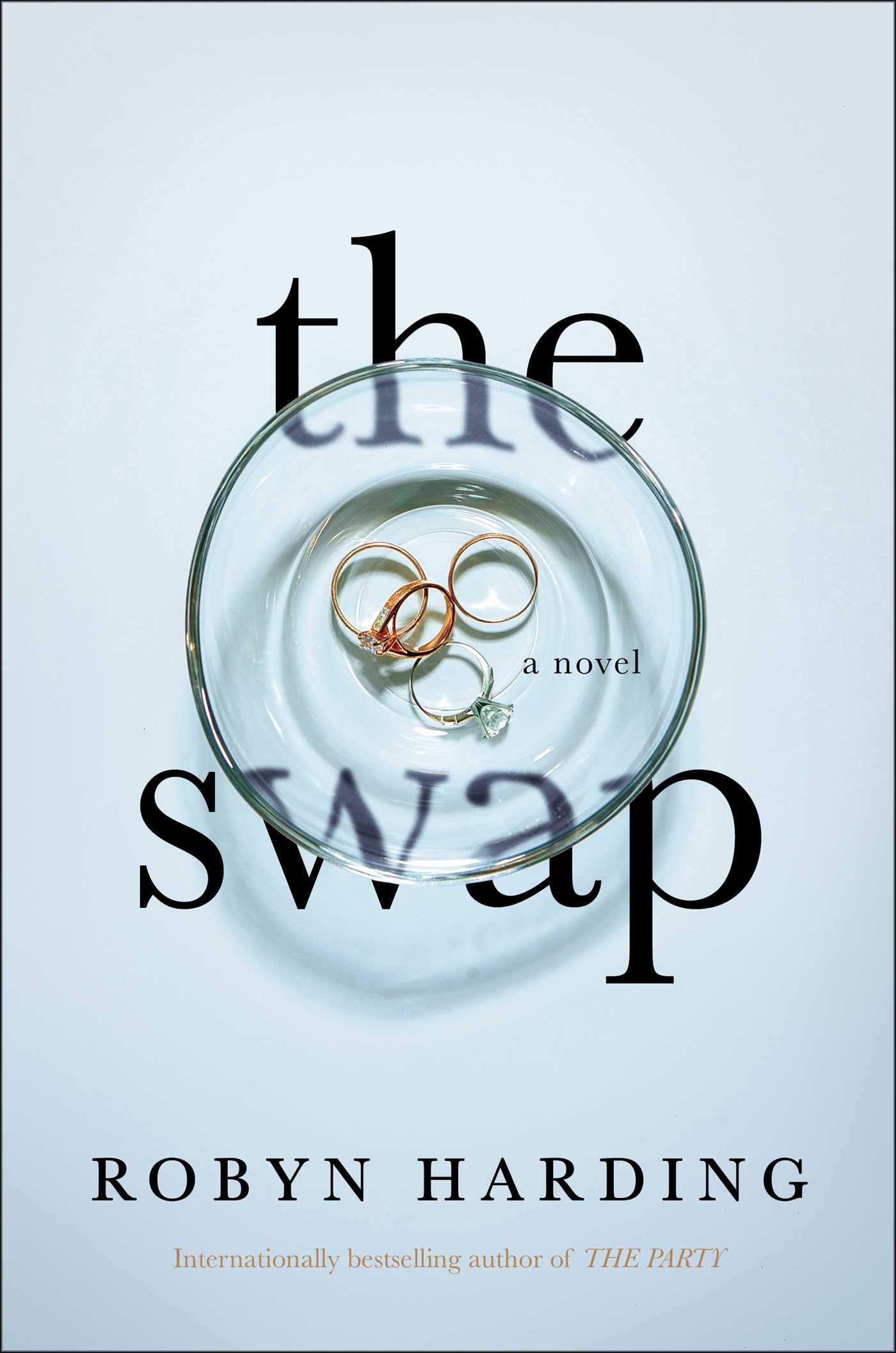 THE SWAP is about a girl named Low (short for Swallow, because her parents are idiots) who is the daughter of polyamorists living on an island where everyone knows everyone else's business that's notorious for playing musical beds. But Low's parents are the only official poly people, which has made her a bit of a recluse at school. One day, a gorgeous, glamorous woman comes to her school to advertise her pottery classes, and Low is the only taker and ends up becoming her friend.

That woman is Freya, a social influencer and pretty young wife to a famous hockey player named Max. Freya's career used to be all sparkle and light until her husband whacked someone with a stick and ended up breaking his neck. Since then, she's taken a breather from the socials, turning to pottery instead-- and Low. Low is delighted with her glamorous older friend and has visions of them being best girlfriends forever--

But Freya has another friend her own age named Jamie. Jamie owns the artisinal gift shop that sells Freya's work and is the wife of a best-selling author of young adult fantasy books (Brian). She's just as in awe of Freya as Low and the two of them are jealous of each other as they compete for Freya's affections, who pits them against each other for the attention. But everything changes when one night, Freya proposes a dangerous, sexy game that ends up changing the dynamic between all five of them entirely... and then we find out what a raging dumpster fire of trash all these people really are.

Guys, these people are the worst. Freya and Low are both clearly sociopaths, Max seems to have severe emotional problems, Brian is... well, a doormat, and Jamie is such a sanctimonious bunt cake with a c. I wanted to deck her in her smug little face, the bitch. Especially at the end. Oh my God, I hated everyone in this book but I didn't want to miss a moment of this speeding train crash, either. Don't read this book if you want to read about likable people-- there are none-- but if you enjoy reading about trash people behaving like flaming bags of trash, this is your calling.

I couldn't put this book down for a moment and I regret nothing.