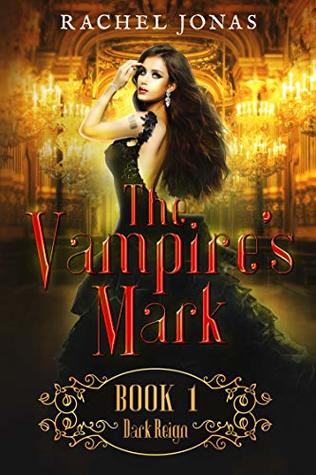 I want to kick this book for sucking because it could have been really good. A reverse harem vampire romance in a world where humans are subservient to vampires and the heroine is an assassin trying to take down some ultra-sexy vampire lords sounded amazing. I'm a little confused by the world-building but vampires appear to be the result of a genetic mutation and have basically taken all the power for themselves, using humans for food and calling them "sows," and calling the pretty ones they keep as their toys "Dolls." It sounded really dark and I was all here for it.

I was not a fan of the writing in this book. It seemed sloppy and unpolished. The world-building also wasn't very good. I feel like this came off more as a vampiric version of THE SELECTION, which I hated. It was shallow and superficial, trying to take on much darker and tougher topics than it was really equipped to handle. The result was kind of tone-deaf, as it became all about insta-love and smutting about with the princes, even though there wasn't that much action and all the POVs sounded the same.

If you know me, you know I love vampire fiction-- the darker, the better. I was really hoping that these vampires would come with bite. Sadly, their fangs were about as threatening as wax teeth. Somebody needs to present me with the vampire romance I deserve, because I've been super unimpressed with everything I've been reading lately, bar my friend's work and VAMPIRE ACADEMY. Sigh.