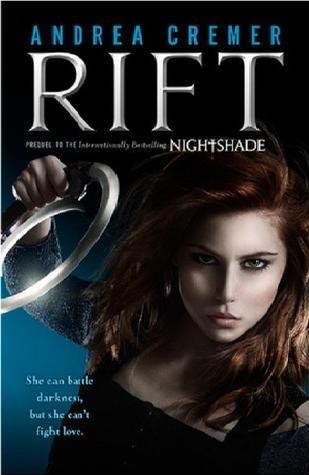 There's a certain type of romance novel published in the 90s that I really don't like. These are 90s bodice rippers. They frequently have all the gender stereotypes of their rapey predecessors, but try to "empower" the heroine by making her spunky and annoying. Why do I bring this up, since this is YA and obviously not a vintage historical romance? Because the main character, Ember, is cast in the mold of these foot-stomping, "feminist" heroines.

I'm honestly surprised that people were saying that this felt historically accurate and that they felt like they were literally in the middle ages. Honestly, that's more testament to the power of their imagination than anything the book accomplished, since it felt anachronistic AF. The way people dressed, the way people talked, the dialogue - the heroine's name, for God's sake. I wouldn't have guessed that this was set in the 1400s.

Apart from the annoying heroine, there's a full cast of other idiotic fools, and one okay character (the love interest - obviously). The story is slow and plodding, mired in its own foolhardy sense of self-importance. This honestly reads like someone heard about Game of Thrones and decided to write their own lame version of it, only the leader of the evil uprising is an idiot and a fool, as well. I never would have finished this at all if I hadn't been trapped on a bus with nothing else to do or read.