The Obsession by Jesse Q. Sutanto 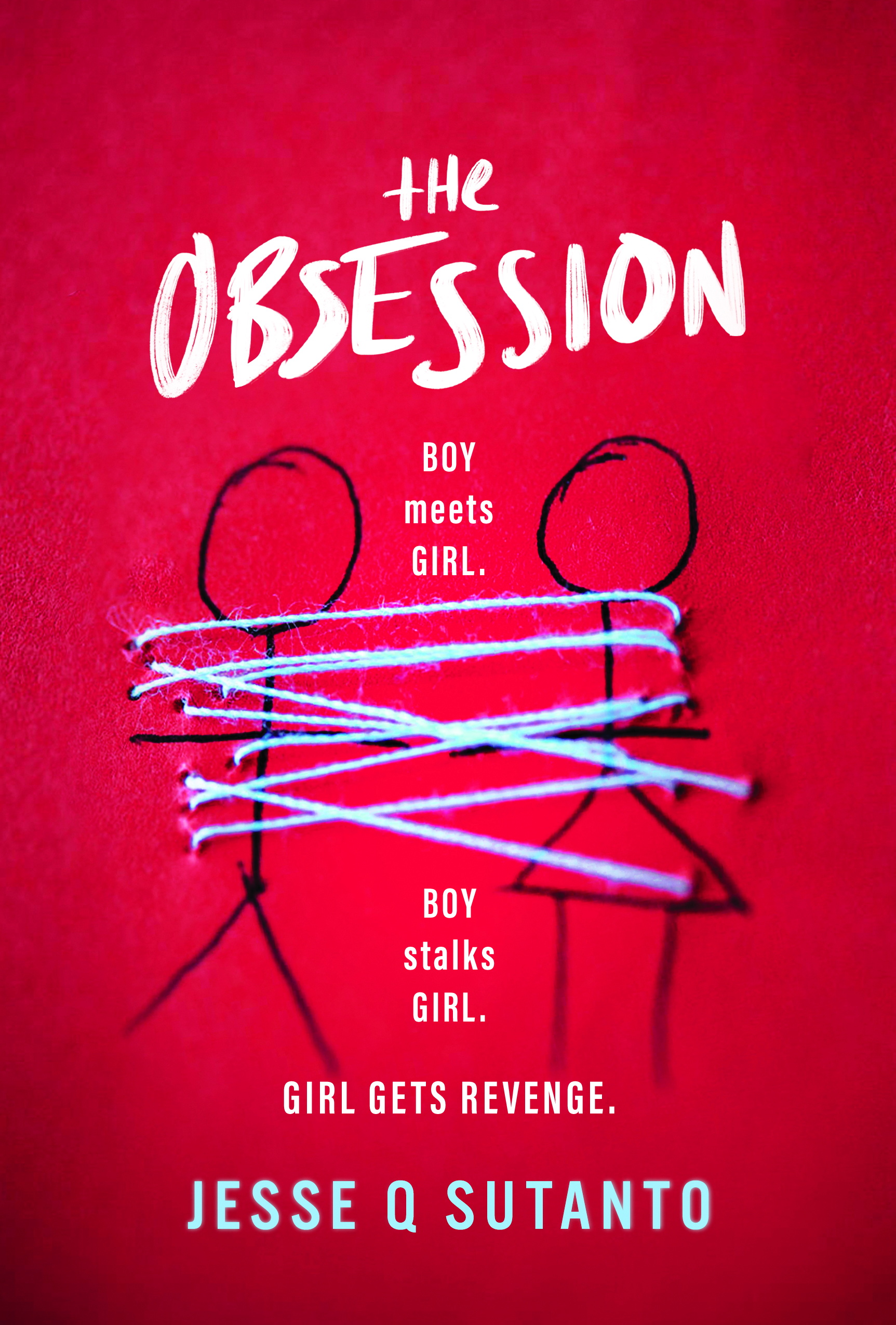 Wow! This was a solid rollercoaster of twists and turns, replete with some feminist underpinnings, morally gray heroines, and serious stalker vibes. I feel like this is almost one of those 70s revenge-sploitation movies softened up for a YA audience with shades of YOU. If that sounds like fun, it is. Logan is a creep who could give all of r/niceguys a run for their money.

THE OBSESSION is a dual POV story about Logan and Delilah. Logan was obsessed with a girl named Sophie and now he's refixated on a girl named Delilah. Delilah is a good girl with some dark secrets and one of these secrets is that she's responsible for the murder of her mother's abusive boyfriend. Logan knows this and because of all his stalking, plans to blackmail her into a relationship for it. Delilah is sick to death of abusive entitled creeps who see her as a passive object and she's ready to take matters into her own hands.

This is a fast-paced story with two very compelling and equally scary narrators. There were some twists I was expecting and some twists I wasn't, which kept guessing fun. I had to suspend my disbelief a lot, though. I don't think this is intended to be super realistic. Think of those Point Horror thriller novels from the 90s, and you'll have an idea of the tone of this book. Even the title is reminiscent of those early Scholastic pulps. It just needs to be written in dripping red letters!

I liked this book and would definitely check out more from this author but I'm not sure I'd revisit this book. For a similar story that did it just a tiny bit better, I'd recommend THE FEMALE OF THE SPECIES by Mindy McGinnis. If you liked that book, you'll probably like this one, as well.