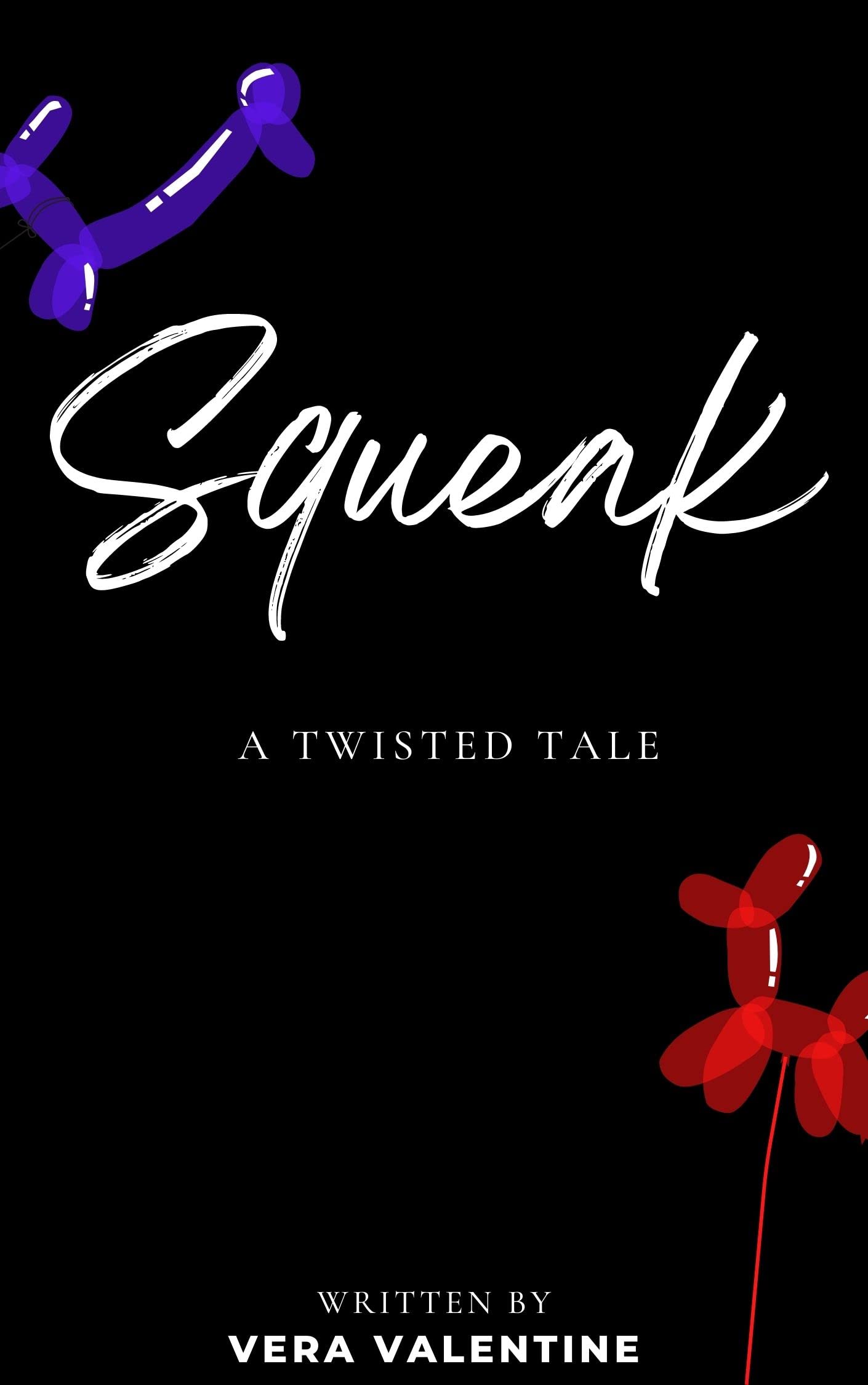 Every week, I read the weirdest romance or erotica I can find for my What the Actual Fuck Wednesday challenge. I've read stories where people fuck everything from Santa Claus to El Nino to COVID-19, and just when I start to think that I've tapped the bottom of the Rule 34 well dry, it proves itself to be bottomless once again (unlike these books hehe).

SQUEAK is the story of shape-shifters who turn into balloon animals, basically. Which was the weirdest premise I'd ever heard. Props for creativity. I don't normally get books based on tropes (in fact, this is a marketing trend that I despise), but BALLOON. ANIMALS. Obviously I needed to read this book asap and report my findings.