100 Times: A Memoir of Sexism by Chavisa Woods 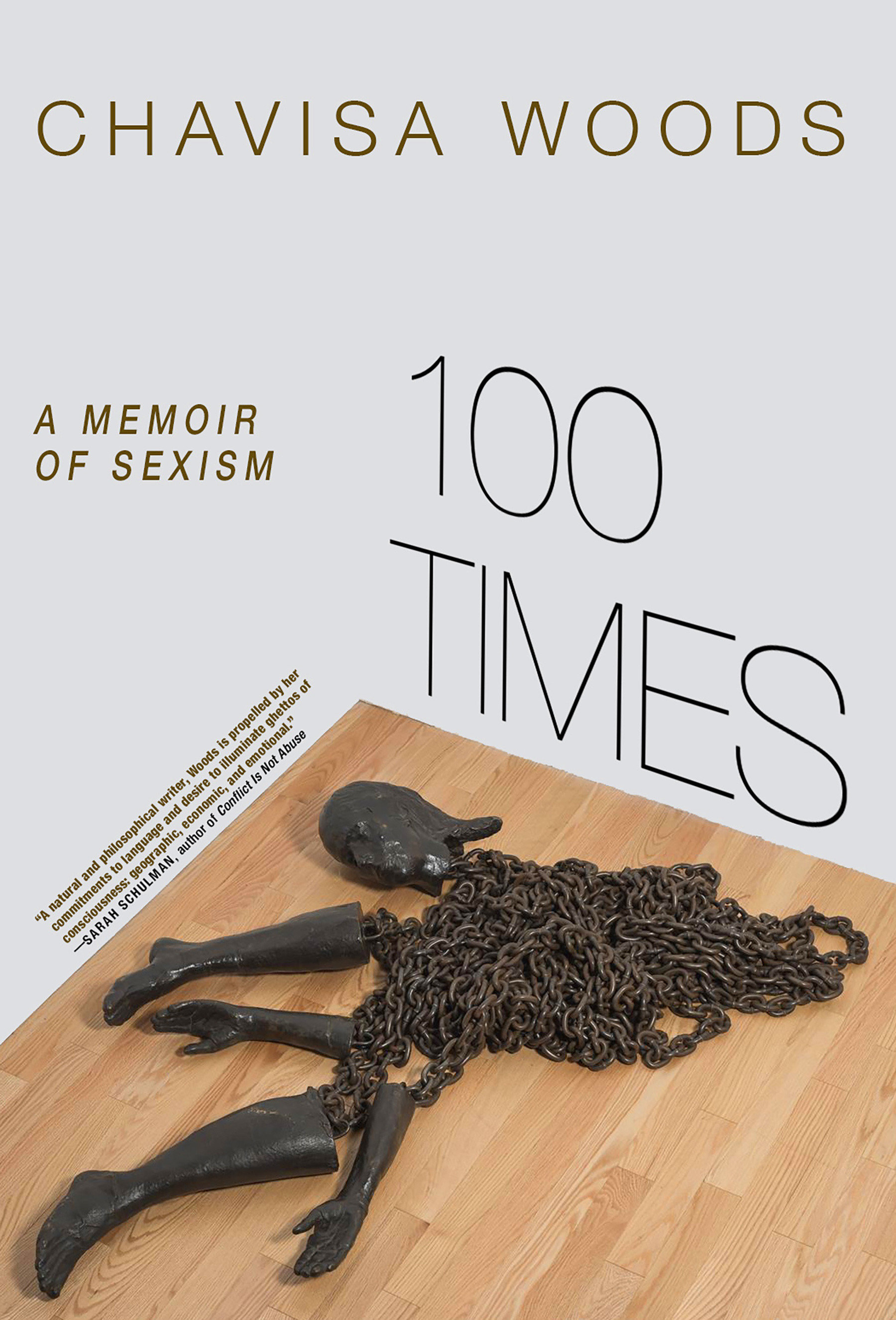 This is like if someone took the concept of Everyday Sexism and wrote an entire memoir about it. I knew it was going to be good from the foreword, where Ms. Woods talks about writing on a train and having a man get in her space on the Subway and mansplain what he thought the book she was reading was really about. Just to give the interaction a taste of delicious irony, the book was Rebecca Solnit's Men Explain Things to Me.

There are humorous moments in this memoir, but mostly what it made me feel was frustration, sadness, and rage. Starting from when she was a young girl and working to the present day, Woods chronicles one hundred acts of sexism that stand out in her recollection, starting from a boy stabbing her in the hand with a knife for wanting to borrow his digging toys (because girls can't dig) and ending with a Lyft driver with no social graces or sense of personal spaces.

The most upsetting story to me was the one about the doctors who dismissed women's opinions about their own bodies. One dismissed her grandmother's symptoms (which ended up being a heart-attack). Another gave her an unnecessary cervical biopsy, claiming her pap-smear was "irregular." The story about her roommate who refused to put on pants was both amusing and upsetting. The story about the predatory theater technician who kept getting hired and put into proximity with children filled me with incredulity and anger.

Chavisa Woods is an engaging writer. She knows how to tell a good story. She is brave, even though she shouldn't have to be, and strong in a way that she shouldn't need to be. Her story made me wonder how many woman have been forced to don similar suits of armor just to go out and engage in the world. They made me remember similar threatening incidents when I worked in the city, when I was alone and a man confronted me and all my thoughts began to turn to how I could safely get away. They made me think about how it's a surprise and a relief when these interactions are benign, and how I have been trained by society to immediately be on guard and suspicious by default.

This is one of those books that everyone should read. I couldn't put this down and read through it in a day. It's honestly shocking that it doesn't have more reviews than it does. I can't wait to read more of her work, because she is truly gifted with a compelling voice.