Heart of the Impaler by Alexander Delacroix 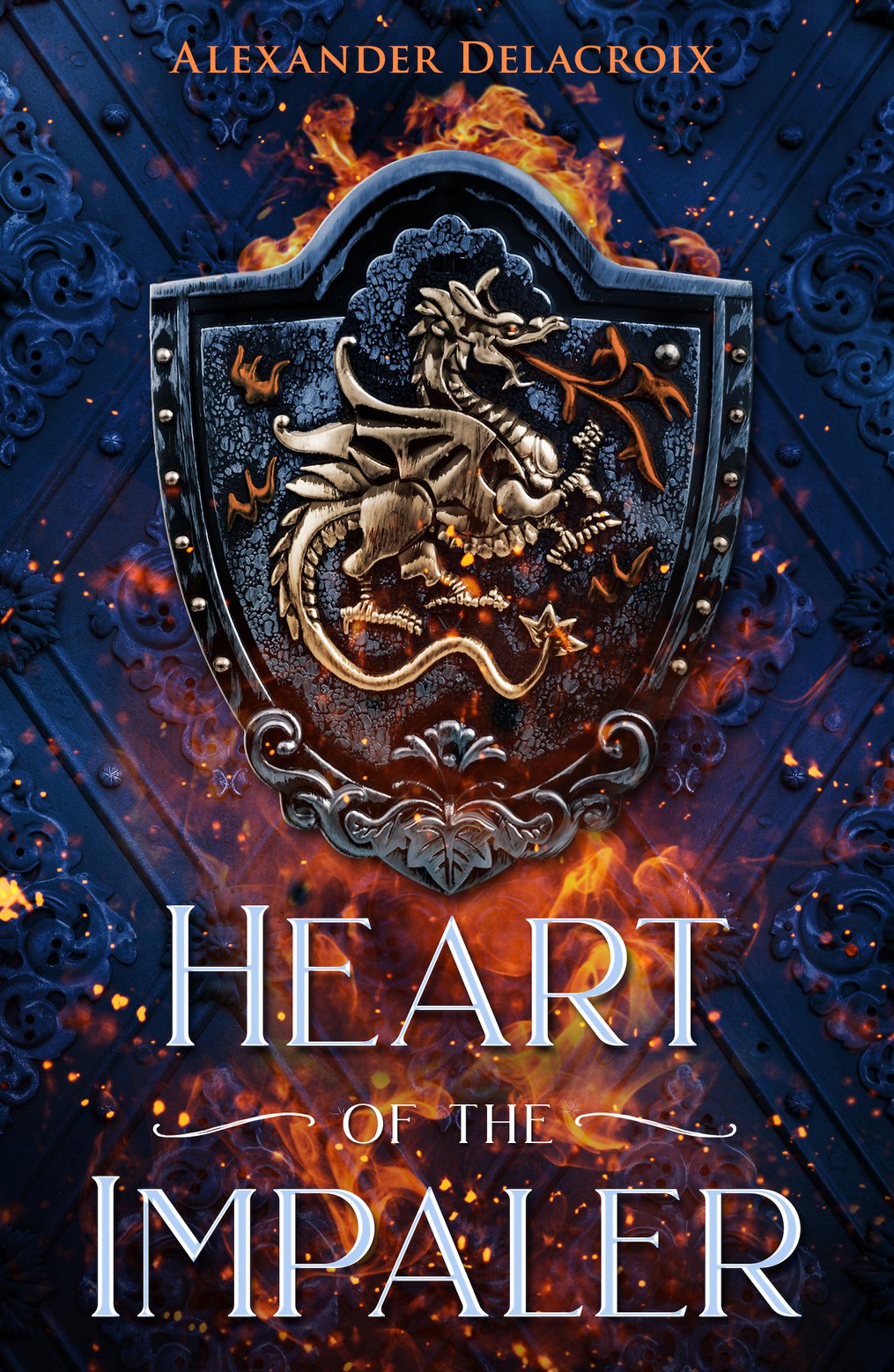 Your girl was lucky enough to score a copy of this from the publisher way back in December...but then I didn't read it until now. Because I'm a bad person. Actually, JK, I'm a really busy person. Anyway, HEART OF THE IMPALER is a book about Vlad Dracula, the real-world prince who ended up inspiring the vampire myth. He was a real scary dude who liked to impale people on stakes to teach them a lesson, which is way scarier and more effective than being made to sit in the corner. Those people won't be making the same mistake twice, you can bet your hat. Anyway, this is like a YA fantasy book about a teen Vlad, and his interactions with his best friend and fellow prince, Andrei, and their shared love interest, Ilona.

I was looking at the critical reviews for this book, because the ratings are abysmal, and even though I agree with a lot of the critique, I don't think the book is as bad as people say. For some reason people really took issue with Ilona, but I actually thought she was fine. "Not Like Other Girls," to me, usually implies some sort of hypocrite, like the bitch in BEAUTIFUL DISASTER, who claims to be a good girl or whatever but basically indulges in whatever so-called slutty behaviors she criticizes others for. Ilona was kind of just a bland, beautiful nerd and I'm okay with that.

There were parts of this book I really liked-- the language (apparently the author has studied many of them), the political and court intrigue, the romantic tension. But it took me weeks to read and kind of put me in a slump because it was SO slow and a lot of the really important moments, like Vlad's assassination of one of his political rivals, happened off-page. The set-up in the beginning was really well done but the ending ended up feeling really rushed, and the whole time I was reading, I kept thinking that maybe if this book was written in first person so we were actually able to get inside these characters' heads, it might have been a better book. The writing was very clean so maybe his next book will be better. Oh, and by the way, despite the cover and the shelvings, this book is NOT fantasy. It's historical fiction. Which maybe accounted for some of the ire, too.