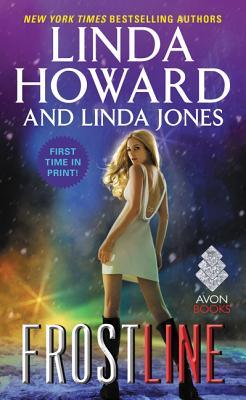 This is one of the weirdest romance novels I've ever read-- and I actually really liked it. If you're into magical girl anime, I think you'll especially enjoy this one, because the premise feels like something that could have been cribbed from a late-90s shoujo series. The book starts out pretty gnarly, with seven-year-old Elijah witnessing the death of his mother, the mistress to a powerful senator who has just found out that she's been two-timing him and laughing about the size of his dick.

Elijah runs away and hides in the home of one of his friends by crawling through the doggie door. Inside one of the closets, he finds a pack of Tarot cards his friend's explorer father brought back from a trip and accidentally summons the deity Strength: Lenna, the physical manifestation of one of the Major Arcana, who's basically Xena Warrior Princess crossed with a Valkyrie. She takes pity on the boy and decides she's going to help keep him safe and avenge his mother's death.

Meanwhile, there's Caine, a Hunter tasked with retrieving Lenna after she vanishes from her magical realm (bad things will happen if she doesn't return within five days); Derek, the Senator's hitman; Veton, the physical manifestation of the Tower card, or chaos; his three idiotic henchmen; and ofc, the evol senator.

This wasn't a keeper but it was really fun and I read it in a single sitting. So.