Between the Bliss and Me by Lizzy Mason 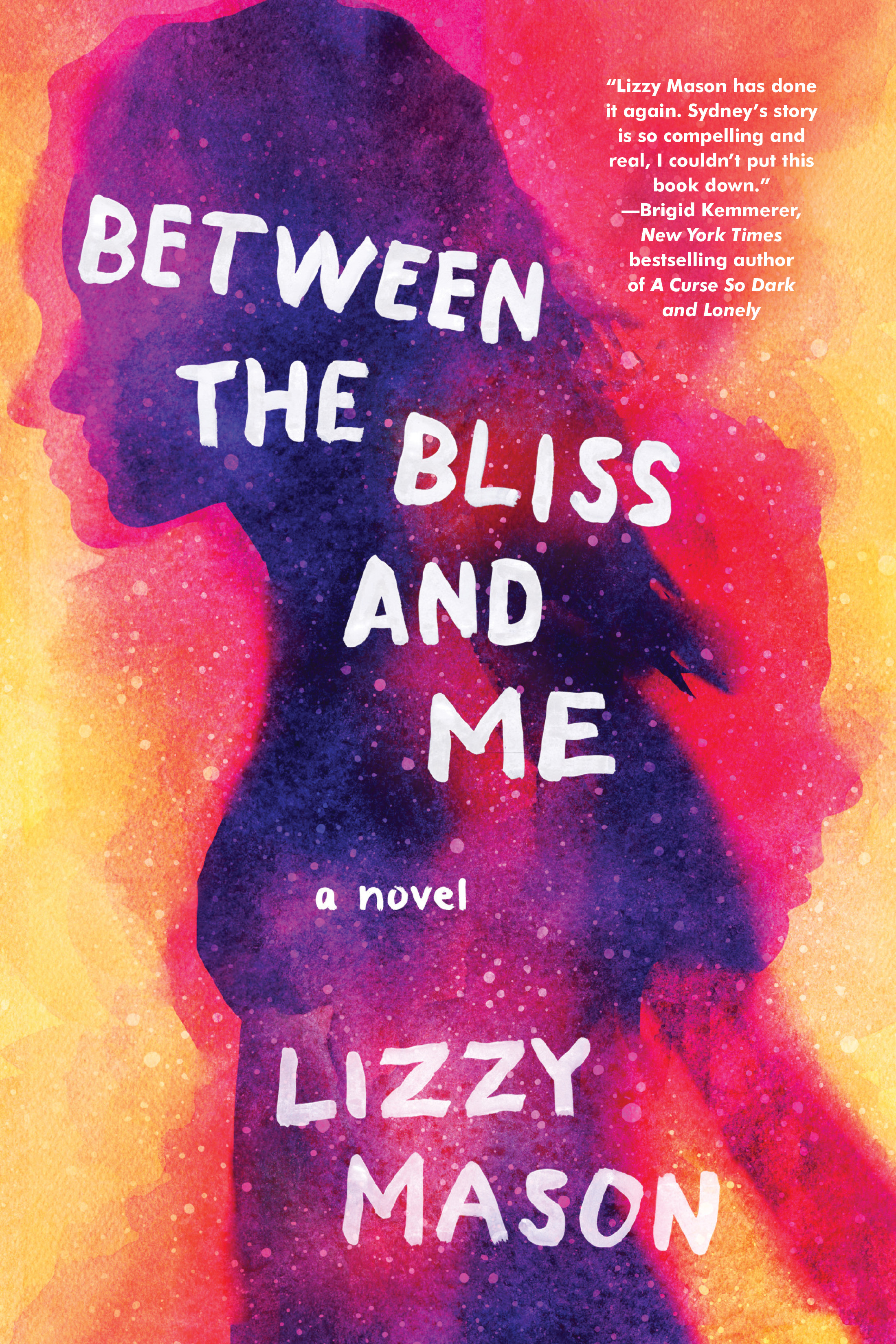 BETWEEN THE BLISS AND ME is about a teenage girl named Sydney. Her mom has always been overprotective because her father was a drug addict and a bit wild and when she finds out that Sydney has gone over her head to get money from her grandparents to attend NYU instead of Rutgers, this drives a rift between them. Sydney goes to stay with her WASP-y grandparents and ends up falling for a boy with a girlfriend who has problems of her own, and in case that isn't enough drama, after a night of partying, her grandparents drop yet another bombshell: Sydney's dad wasn't just a drug addict:

He also had schizophrenia.

This book tries to do and be a lot of things. It's an analysis of the super-rich of New England and how their closed circles hide a lot of problems. It's about first impressions and second impressions and finding yourself. It's about mental wellness and the coping period that sometimes comes with finding out that you have a mental illness. It's about how society fails those with mental illness again and again with insufficient resources and crumbling infrastructure.

Obviously, these are pretty weighty subjects to handle and I do think the book does it mostly well. The author's writing style actually reminded me a lot of Sarah Dessen, who wrote a lot of stories with unlikable but relatable heroines that explored changing family dynamics, coming of age, and claustrophobic communities. I think I probably would have enjoyed this book a lot more as a teen, because of that. On the note of mental health, I think the author handles the subject of schizophrenia respectfully while trying to portray someone who does not cope well (without sensationalizing it).

I do wish it hadn't had the romance squeezed in. It felt superfluous and detracted from the main storyline. I also didn't really like that the heroine was lusting after him when he had a girlfriend. I know this happens IRL, but in this case, it just felt like pointless OW drama.