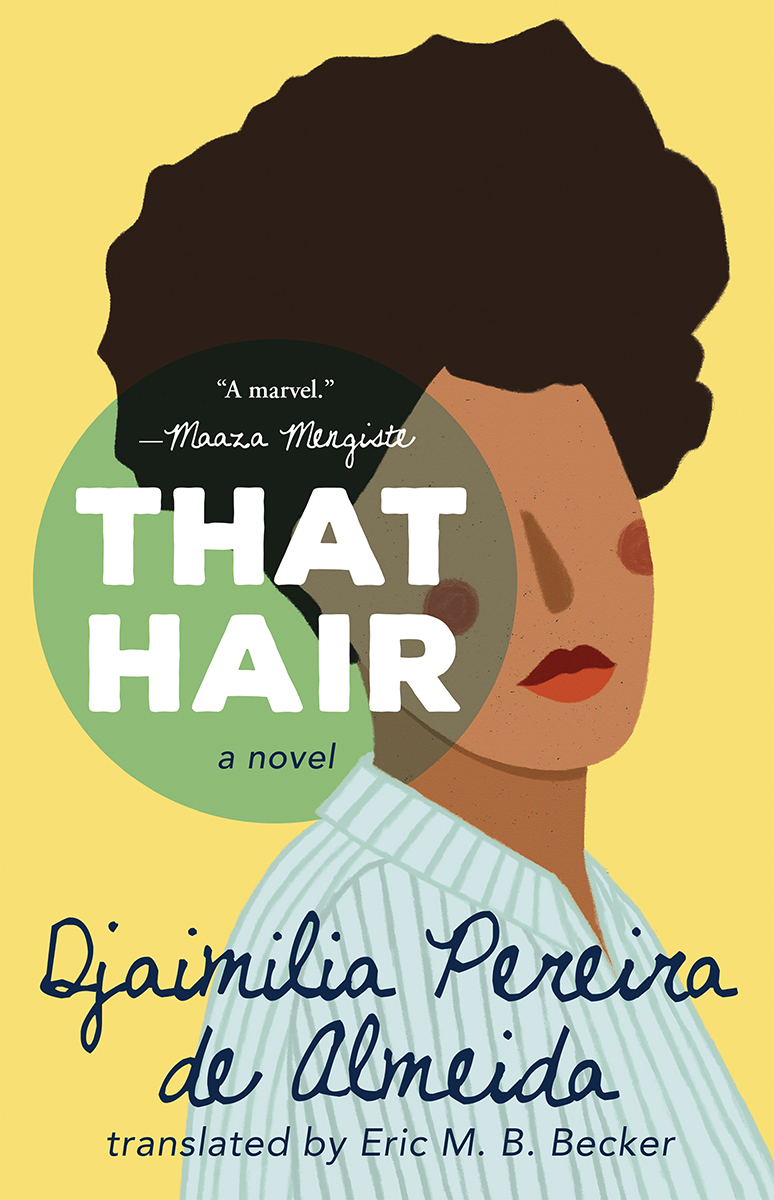 My reading goal for the month of February is to read as many books by black and biracial-identifying authors as  possible in honor of Black History Month. THAT HAIR was one of the books I had selected to read because it's about a woman living in Portugal of dual Portuguese and Angolan ancestry, and the entire book is a semi-autobiographical account of how her hair ties into these identities and her memories of growing up biracial in 1980s Europe.

There were some things about this book that I really liked. I went to Portugal last year on vacation, so it was incredible to see the places I went to brought to life again by someone who lives there. The writing in this book is gorgeous, which is also a nod to the translator who worked on this, because nothing crushes prose or renders it chunky like a bad translator. I also thought this book brought up a lot of interesting concepts about identifying as biracial, especially since it's from a European perspective, and she talks about facing acceptance and racism in Europe.

The element that made this book a really tough read for me is that it's told in these long, meandering stream of consciousness blocks that take up whole pages. I've never really been a fan of that narrative style, no matter who's writing it-- I get distracted pretty easily as a reader, so it makes it very, very hard for me to follow along with the "narrative." There really isn't much of a "plot." This is told in, again, semi-autobiographical format, and each "chapter" serves as a section taken from the narrator's life, pertaining in some way to her identity or hair or both.

I don't think this is a bad book and I think for some people, it's going to be an incredibly good book. For me, however, it wasn't really a great fit. And this doesn't have anything to do with the content, which I thought was interesting, but the medium through which it was told. I had so much trouble following along that even though the writing was pretty, I ended up feeling bored by the disjointed narration.