I Know What Love Is by Whitney Bianca 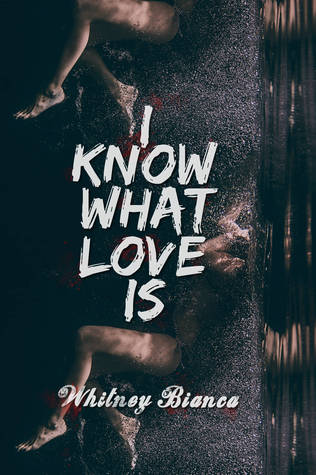 I enjoyed MANSIONS by this author so much that I immediately bought I KNOW WHAT LOVE IS. It's difficult to describe this book without spoilers, but it reminded me a lot of Skye Warren's WANDERLUST, only better executed. The first interaction between the H and the h is non-con and triggers a pretty dark and obsessive relationship between the two of them.

Elliott is straight up crazy. I can't say that I liked him as much as I liked Dorian from MANSIONS. I did really like Joan, though. I'm a sucker for female antiheroines. I just wish that the obsession had been based off more than a single interaction and two days of captivity. I get that sometimes crazy people just snap and fixate on a person, but since this is sort of a romance, I was hoping for more.

Overall, I did enjoy this book but I'm not sure I enjoyed it enough to want to read the sequel.