The Silent Girl by Kelly Heard 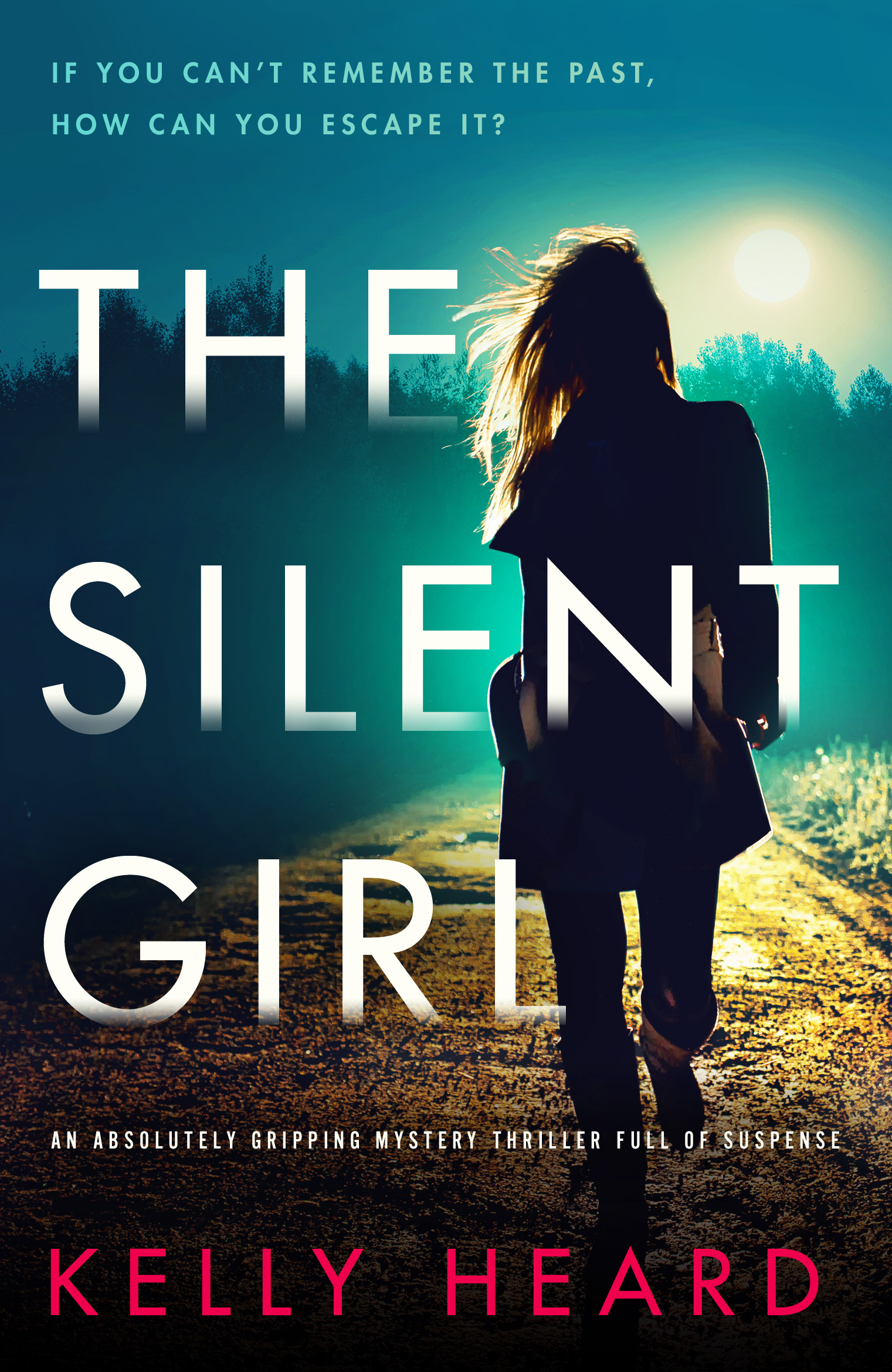 I was a little nervous about picking up THE SILENT GIRL because the author is one of my Twitter friends and I really like her a lot. But when I found out that she wrote books in one of my favorite genres-- thrillers about messed up ladies-- I just couldn't resist.

THE SILENT GIRL has several of my favorite tropes. It's a bit of a romantic suspense, it's got amnesia and gothic elements, HAUNTED HOUSES, and a dark and convoluted history that is only revealed a bit at a time. The heroine, Sophie, starts out as a Jane Doe, but takes her name from the symbol of a pendant she's found with, which has to do with Sophia, a goddess of knowledge (or something like that). You know, something totally normal and ordinary to be found with. *cough*

Sophie is found posed in a strange way, with severe injuries. The police are suspicious and seem to suspect she must have gotten involved in something super messed up to end up like that (booo). But she can't remember what happened to her, or what caused her injuries, or what she might have been running from. When she's released from the hospital and police custody-- with reluctance-- she goes to a place called Dovemorn, where she overheard a man talking about how he needed help. Dovemorn is a creepy gothic mansion where the dove-obsessed wife went missing and never came back, Creepy, creepy.

The caretaker, Nathaniel, is the sort of love interest. He might also be suspicious and maybe evil. He is a caretaker of a creepy gothic mansion after all, and he's gruff as all get out, which could be sinister and could not be. Who knows? Not you. You'll have to read to find out. As Sophie heals and learns more about Nathaniel and maybe even starts to recover her memories, past and present collide, and what Sophie learns about herself-- and her past-- might just be her undoing. DUN DUN DUN.

So I did really like this book. I thought it had a very clean writing style for an earlier book (it was not a debut, but it seems like it might have been the author's first foray into a solid thriller). I liked the heroine and thought the author did a good job making her sympathetic and interesting, without resorting to bland character tropes. She felt like a real person and her confused and disjointed perspective suited someone who had amnesia and was struggling to remember herself.

The ending-- was such a trip. I suspected it was something like that but I still liked it. I wish the author had done more with the gothic house angle. I was expecting more connection there, but it was mostly just a setting that looked nice and set the mood (and ofc, provided the heroine a meet-cute for the maybe love interest). I liked the romance elements and thought they both had an interesting, flawed connection. I wish that their connection had been a little sexier, but that's okay. The end result was kind of like a modern version of a Phyllis A. Whitney novel, and I'm into that.

Overall, I liked this book but didn't love it. I'd definitely read more from her though. She seems to enjoy playing with the same tropes that I enjoy reading, and that's always really exciting.