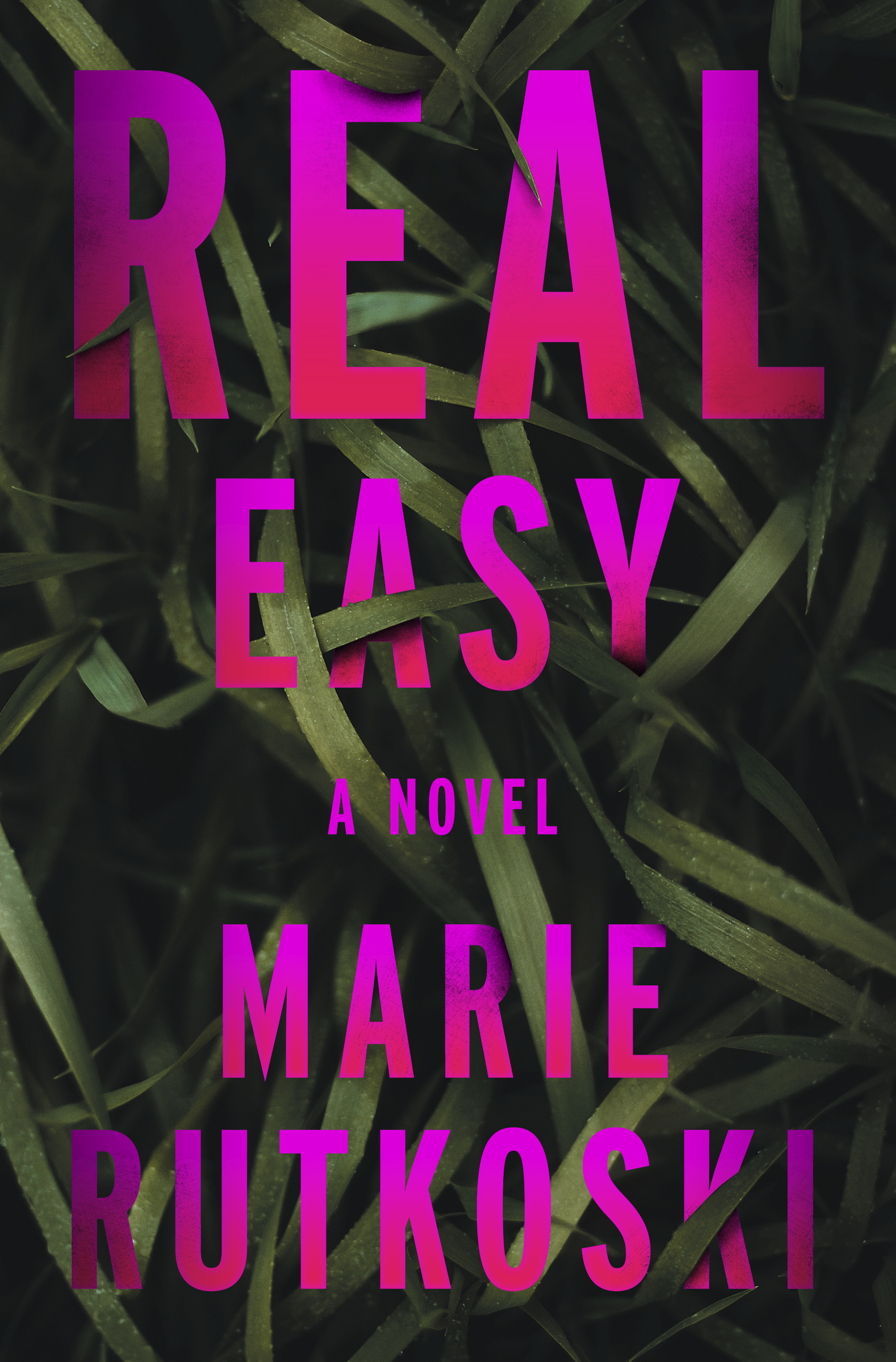 I think I applied for an ARC of this like twenty times when it was first coming out. I didn't get an ARC, which made me sad. And some of my friends who did were saying it was disappointing, which made me sadder. And also annoyed, because they got ARCs and I didn't, and I was pretty sure they must be wrong because Marie Rutkoski is a goddess among women and the author of some of my favorite YA books of all time, and surely the criticism was just that she had diversified and people were expecting more of the same?

It's a shame because parts of REAL EASY were five-star good. And parts of it were two-star bad. I liked the focus on the dancers/strippers and what their lives were like. I thought it was neat how some of them really liked what they did and others resented it or did it because it was an easy way to make money under the table. I liked that one of the characters was intersex and I thought it was great that there was a sapphic couple revealed towards the end (wish it had gotten more page time, but we stan an enemies-to-lovers, regardless of orientation).

What I didn't like-- I actually didn't really like any of the cops. I felt bad for Holly, whose child died when he was locked in the back of a car in summer (by the dad, I believe). As some police do, it felt like she did what she did because every time she saved someone, she was redeeming her lost child. And I get that. But I didn't really like or relate to any of the other police characters, and I felt like their narratives on the whole took away from the more interesting backstories of the dancers.

The twist about whodunnit surprised me, so I did like that, but this is a pretty basic serial killer story if you take away the 90s setting and the fact that it is set mostly at a strip club. Normally, that wouldn't bother me, but Rutkoski is an author that I have praised for shocking twists and intricate plotting, so I was a little disappointed to read a storyline that felt so basic and meandering from her. I also HATED that she killed off one of my favorite characters. She didn't have to die, imo, and as soon as she did, I lost a lot of interest in the story. I won't say more because of spoilers, but reader beware.

I actually picked this up towards the end of Pride Month and it took me a month to finally get around to finishing it, which shows you how invested I was. It wasn't a bad book and I would 100% read anything else this author writes, but this is my least favorite work of hers and I can see why it disappointed so many of her other readers.