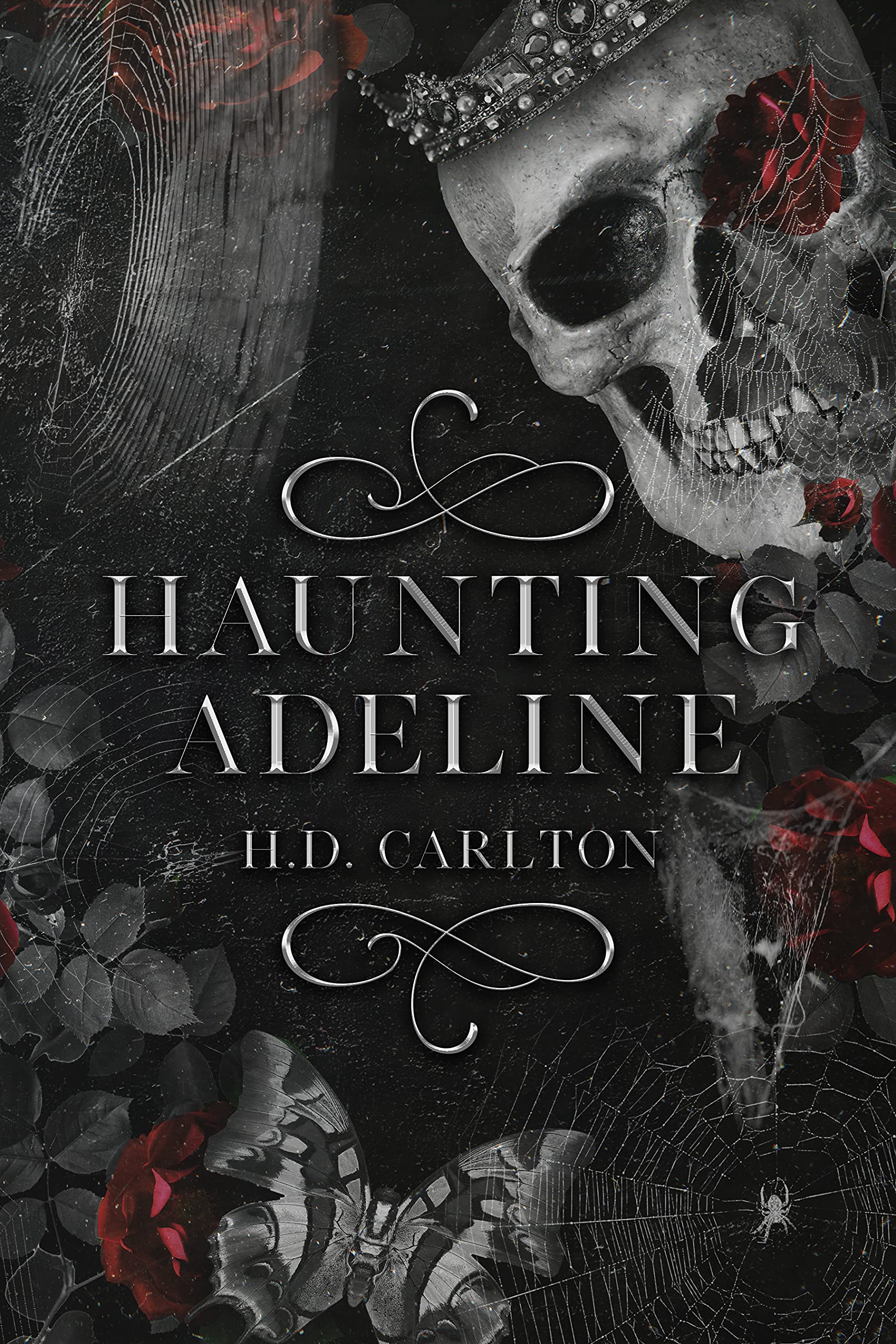 This is a difficult review to write because I'd been looking forward to HAUNTING ADELINE for a while and it came so highly recommended to me by some of my friends. I ended up being really disappointed, though, and even after letting the book sit for a bit, I still couldn't bring myself to come back to it. It has some elements that I really love. It's a very dark gothic romance, set in a big spooky house. Adeline is staying in her grandmother's creepy old house, where she learns some dark secrets about one of her relatives (a mysterious affair, woooooo). She's also being stalked by a man who has his hand in some dark things. A man who enjoys torturing people-- and that includes her.

Oh boy, I thought. Cat and Mouse duet? Let the games begin. I really liked the beginning. The author obviously has some talent, because she did a really good job setting the atmosphere and that sort of writing is really hard to do if you aren't skilled. I was even intrigued by the hero at first, who is incredibly brutal but devotes his life to hunting down monsters who are worse than him, Kind of like Dexter.

Where the book kind of fell apart for me is that there's not really any emotional connection between the H and the h and I need that. He literally starts obsessing over her when he sees her author photo outside a bookstore where she's giving a talk. And then it's just like, "Yeah, she'll do. TIME TO OBSESS." But, like, why?? I get that he's an unhinged psycho, but even if he doesn't know her, I still expected him to project some kind of expectation or connection onto her. When people get obsessed with celebrities or strangers, it's because they're forging that sort of intimate connection-- a glance becomes "she sees me," and an innocent blog post is an attempt to reach out to a kindred soul, i.e. them. There wasn't any of that here, so I guess I didn't really understand why Zade would go to all this effort just to bang someone.

The writing also wasn't really to my taste, but that's a personal preference, and if I had vibed with the characters better, I probably could have overlooked that.