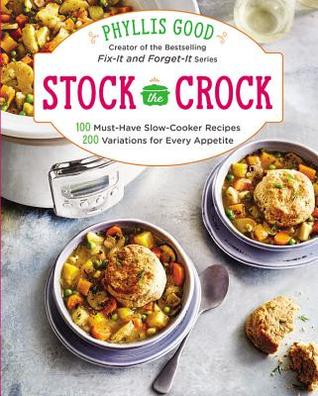 My mother loves her crock pot...so we decided to embark upon a mother-daughter cooking project. I applied for a ton of cookbook ARCs on Netgalleys for crock pots (there are more than you would think) and we read through this recipe book and others to try out some of the recipes and see if the book was crock yeah! or crock no!

Initial impression: even though there's 100 recipes in here, it doesn't really feel like a lot. Also, some of the recipes, especially the baking ones, involve using your crock pot like a steamer by inserting a cooking rack inside...and yeah, no, why not just use a stove in that case? Unless you don't have a stove...but still, it feels like way too much trouble.

The first recipe we actually tried were the slow-cooker brownies. We substituted cake flour for all-purpose flour. The recipe said (at least in the ARC version) that it would only take an hour to cook the brownies, but it took closer to two hours and forty-five minutes before they were done. I checked for other recipes online for crock pot brownies and most of the cooking times they gave listed the actual one (2.5-3 hours), which makes me wonder if someone crocked up on the time here. The texture of the brownies was pretty good - they were moist - but they were some of the most unattractive brownies I'd ever seen. After prying them out of the crock pot, only about one or two were photo-worthy. 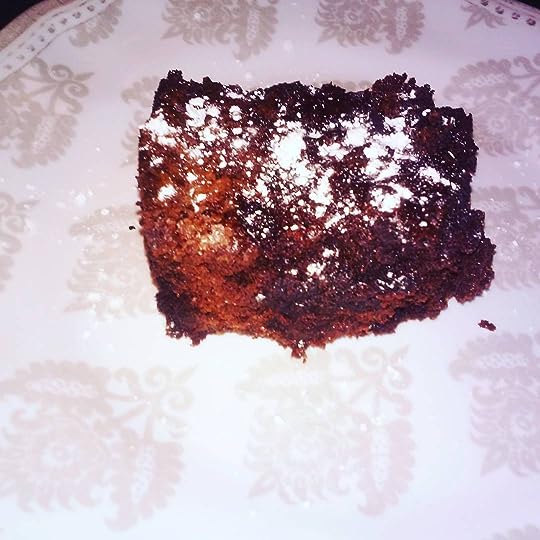 The second recipe was for the Indian Lentil Soup. The instructions said it would take between 4.5-6.5 hours before it was ready, but it only took 3.5 hours (on high) before the soup was ready to eat. The instructions didn't specify a cooking temperature until the very end, prior to serving (high). Instead of using 7 cups of broth OR water for this recipe, we used 4 cups broth, 3 cups water, and a combination of orange and white sweet potatoes (instead of just orange). It tastes more like Thai soup than Indian because of all the coconut milk, but it's delicious and it's vegan, and the flavor balance is excellent. I would definitely make this soup again. 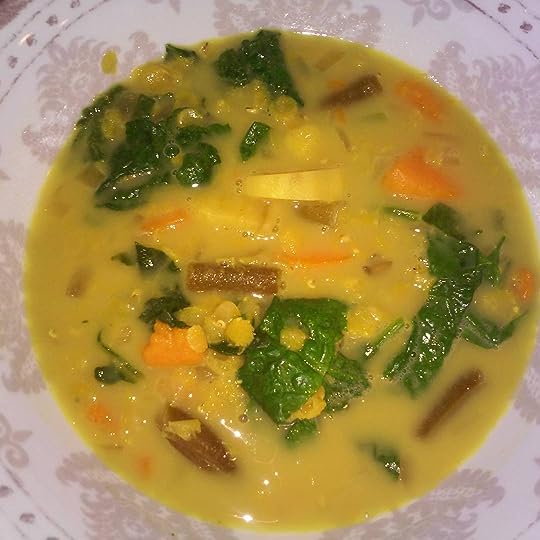 Inaccurate cooking times was definitely an issue with the recipes we tried, though, although the flavor was good (as long as we vigilantly monitored the food as it was being cooked). I think this would be a useful cookbook to have on hand but you would probably want to cook the food beforehand on days when you have time to keep an eye on it in order to get an idea of accurate times.