Violet Bent Backwards Over the Grass by Lana Del Rey 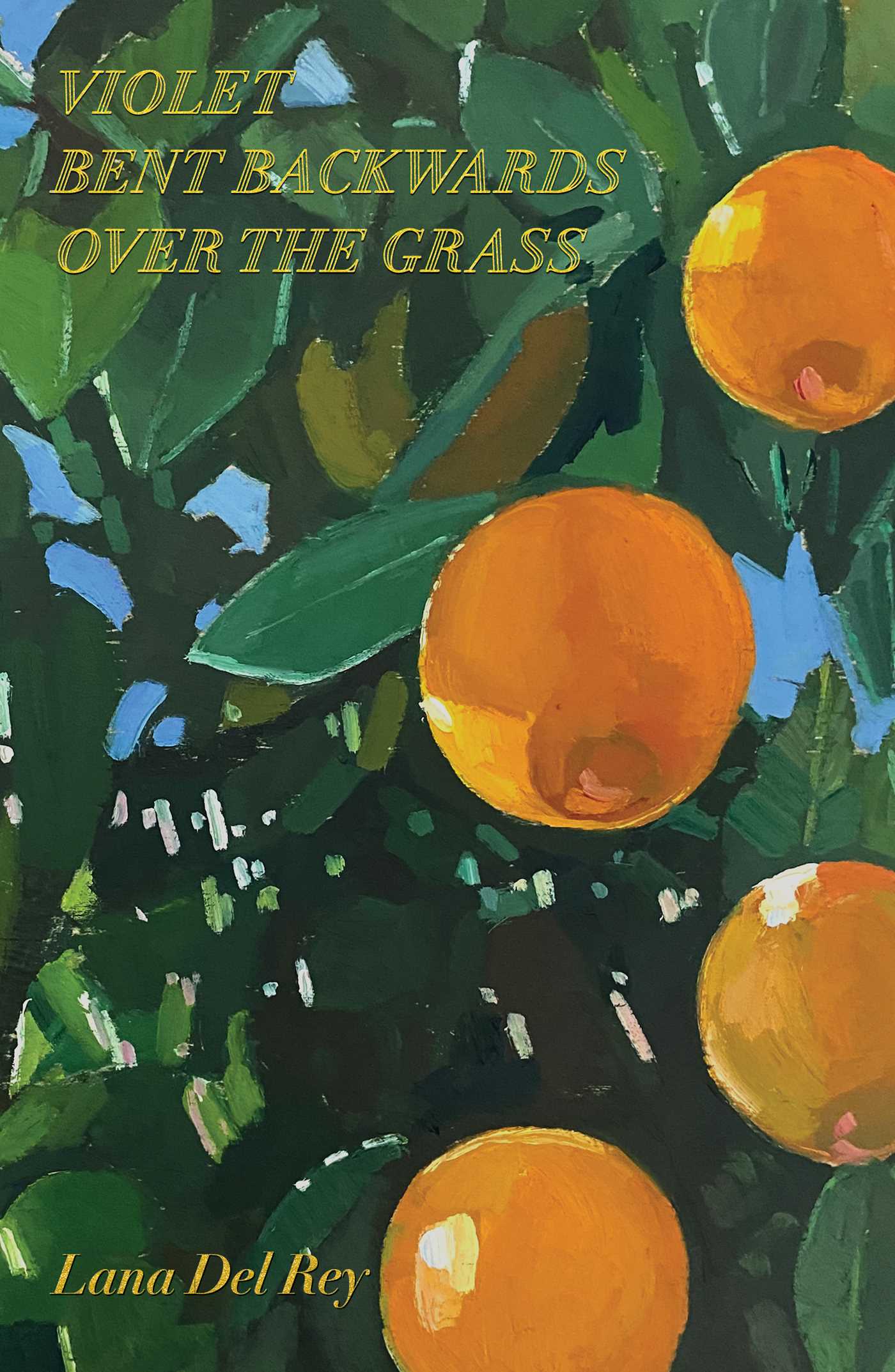 I took a week-long vacation to catch up on my TBR and read and review some of the books I was most hyped about, because COVID is still a thing and I'm not going anywhere, and I can make it rain PTO. #adulting #nerd

One of the books I was really excited about was VIOLET BENT BACKWARDS OVER THE GRASS, a poetry collection by Lana Del Rey. I love Lana's music so naturally when I found out that she was putting out a book of poetry, which is basically music's shier little sister, I was like ummm yes please.

Now that I've read the book, I'm like... hmm. On the one hand, it wasn't bad. But on the other hand, it's by Lana Del Rey and I know what she's actually capable of, so "not bad" doesn't really slice it. It's like you think you're getting a Degas painting and instead you get something he doodled on a napkin while paying his phone bill. Like, yeah, the essence is there, but not the maximized potential.

Here's the short of it. Some of the poems were good. A few had an almost freestyle rap beat to them. Some felt like lyrical songs put to paper. And some, idk what the hell she was doing. Changing "you" to "u" and slapping random emojis in there and what have you-- it all felt very high school, whereas the cover tells me "I am a sophisticated and classy bitch who vacays in Provence." There was sort of a gap between what I expected from the presentation and her music, and what I got. Also, I wasn't sold on the photos. The random, grainy pictures felt very Myspace circa 2006. Which sort of ties into the whole high school vibe of this piece. Which is not my thing.