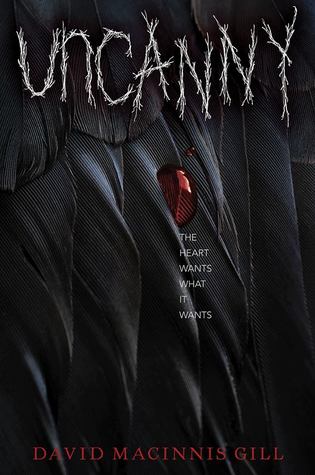 While reading this book, I was like, "Why does this author's name sound so familiar?" And then I realized he was the author of BLACK HOLE SUN, which I think I received an ARC of back when it first came out. I remember thinking the teen speak in that book was really weird, but since it took place on a Mars colony or something like that, I was like, well whatever, it's the ~future~ and rolled with it despite being skeptical. But no, actually, it seems like it's just the author, because this book was also super cringe with its slang-- or what the author thought was slang-- with gems like "bitchlette" and using "zucchini" as an insult.

I was actually in a weird mood, so horror felt like a great choice, but this book is SO BORING and it's 500+ pages??? Why is it so long? NOTHING IS HAPPENING. There's a dude who possesses bodies with lightning and an evil undead witch and a girl with super powers, so really this should be the opposite of boring. I went to Goodreads to write my review and when I saw the low average rating, I felt SO VALIDATED. Apparently I'm not the only one who thought the writing was ridic and the pacing was off. Thank you, Goodreadians, for making me feel better about my choices.